"I WANT MY DETONATORS!" 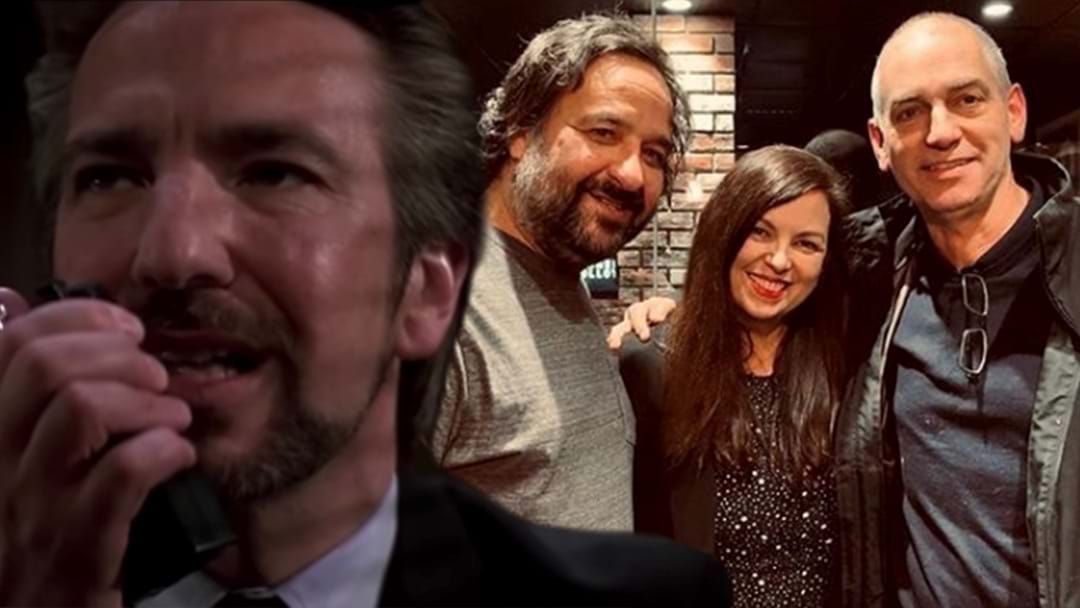 Rob Sitch dropped by Kennedy Molloy on Tuesday arvo, and with it did a ripping impression of Alan Rickman's Hans Gruber from Die Hard!

Sitch was on the show to wear some domestic criticism from Jane and some Have You Been Paying Attention begging from Mick on Tuesday.

He was asked which movie he could keep watching over and over, answering with the possibly-a-Christmas-classic Die Hard.

And it's not hard to pick why.

It had Mick and Jane in stitches!