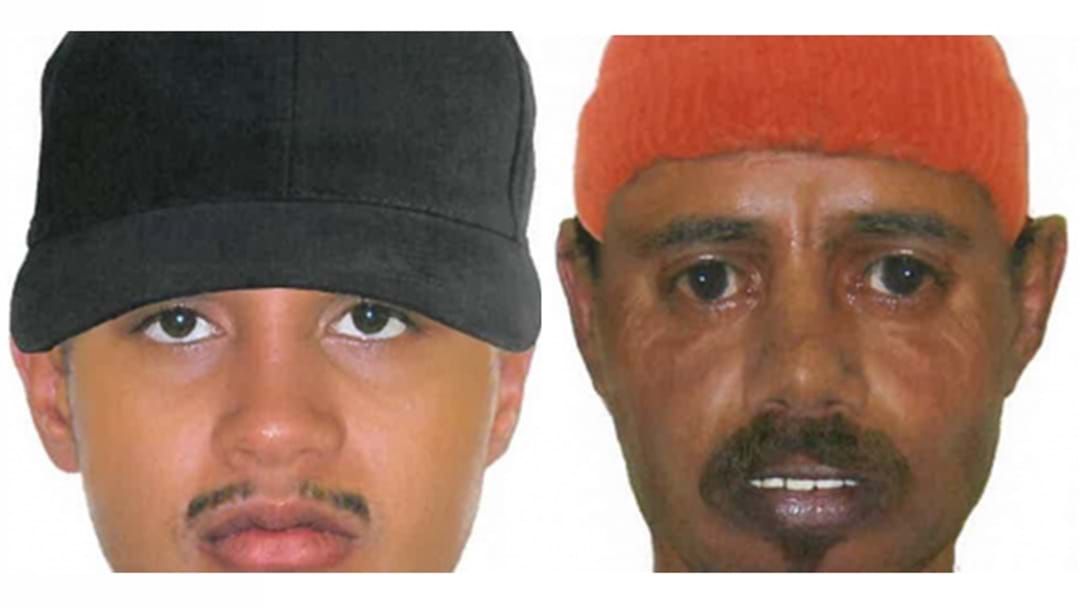 Police are seeking public assistance to help locate two men in relation to a robbery in South Toowoomba on June 17.

Around 11.15pm, two 16-year-old boys were walking on Diagonal Street when two men approached them.  They threatened the boys with a knife, demanding their backpacks and phone.  The boys complied, and the men fled with the teenager’s property.

The first man is described as 185cm tall, dark complexion, slim build with black gloves and wearing an orange beanie.

The second man is described as 185cm tall, dark complexion, slim build with a black moustache and cap.

The boys were not physically injured during the incident.

Police are yet to locate the men and detectives are appealing to the public to provide any information which may assist in the investigation.