"I have so much respect for him." 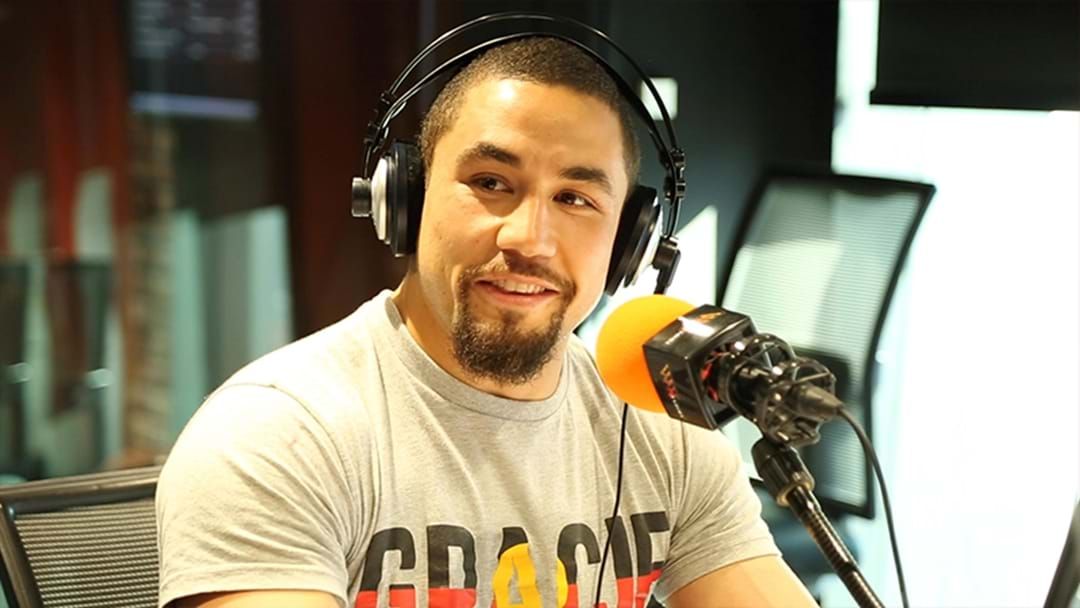 Aussie UFC star Robert Whittaker won't be at UFC 248, and for a good reason.

Whittaker won't participate in his first event since fighting Israel Adesanya in Melbourne, where he was set to fight Jared Cannonier, so he can donate bone marrow for his sick daughter, Lilliana.

Dana White all but confirmed the news on Submission Radio.

“When you talk about somebody whose priorities are in the right place, who is completely selfless and down to the core a good human being, that’s Robert Whittaker," he said.

"The reason Robert Whittaker is not fighting in this fight is one of the most unselfish things I’ve seen in my life.

“He’s a good man, he’s a good human being, and I have a lot of respect for him. Good luck to him in what he’s dealing with right now.

"What he's doing and how he's handling it, I have so much respect for him."

Whittaker withdrew from the event last week, citing "other things going on" in his life with a photo of him and his daughter.