Robert Whittaker Reviews His Fight With Israel Adesanya At UFC 243

Robert Whittaker Reviews His Fight With Israel Adesanya At UFC 243 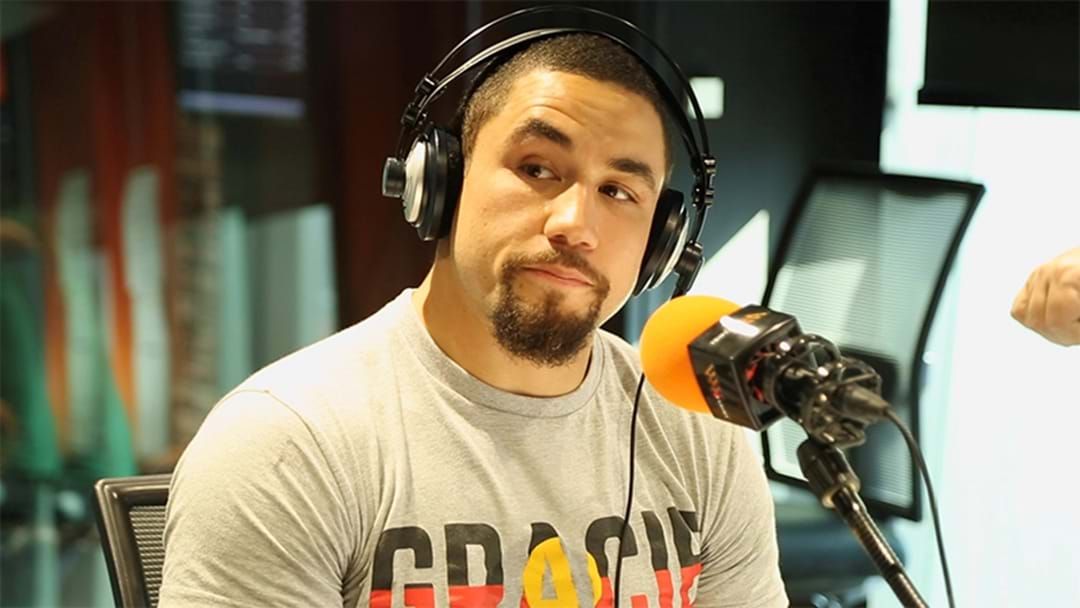 Our first ever Aussie UFC champion went down in a brutal contest, so Mick Molloy and Jane Kennedy were keen to review how things went.

"You ran into a very good fighter on the day," Mick told him.

We all wanted to know how Whittaker found the fight and how he's pulled up - and after that, he set aside a special mention for the Aussie fans.

"It was a moment I'll never forget...honestly, that is one of my most memorable moments ever," he told Kennedy Molloy.