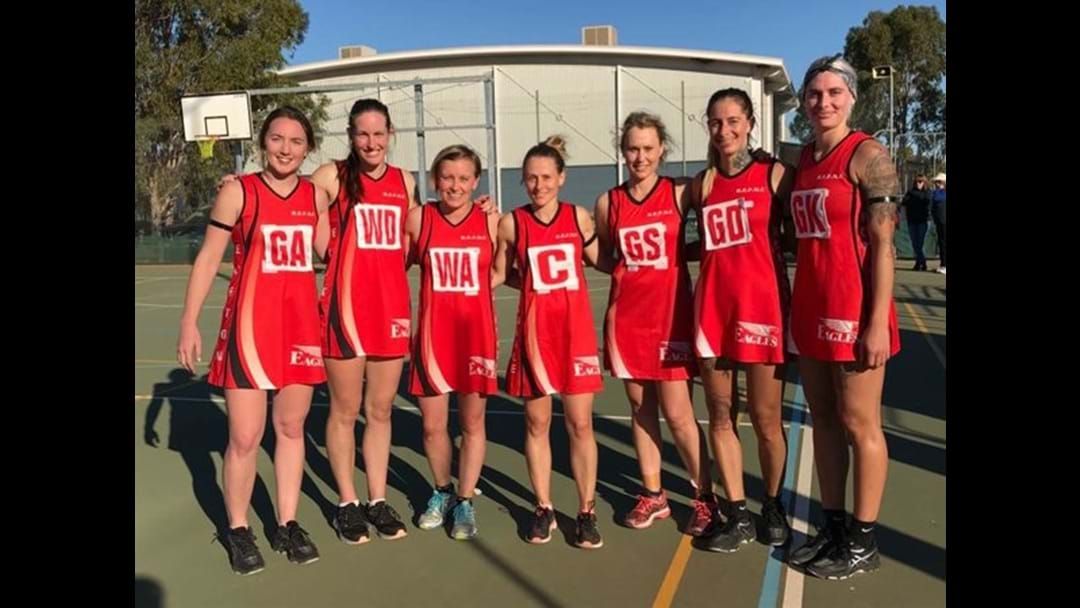 Robinvale Euston Football and Netball Club have been announced as one of eight winning clubs to be presented the 2017 Australia Post One Netball Community Awards.

A partnership between Australia Post and Netball Australia the awards focus on clubs who create a safe, inclusive environment for those who want to play netball, regardless of ability, age or background.

Australia Post One Netball Ambassador and GIANTS Netball Player, Bec Bulley, says that there's some special people using the power of the sport to contribute something positive to their local community.