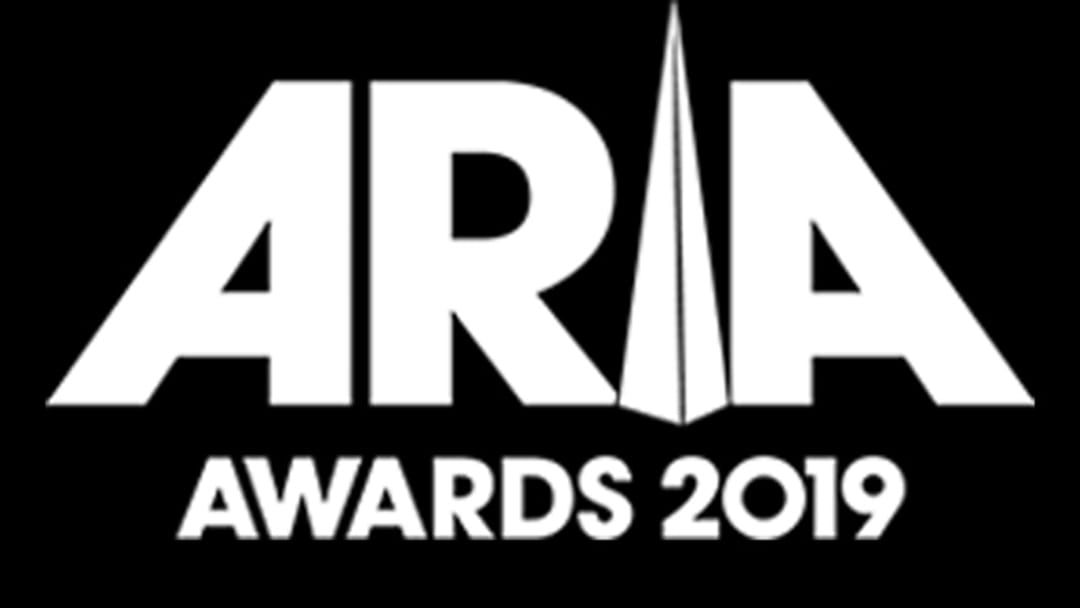 The nominated artists for the 2019 ARIA Awards has been announced and we're proud as punch seeing this year's leaderboard.

New kids on the block Amy Shark and Dean Lewis are both up for four nominations, including the big one, song of the year.

A big shout out to Birds Of Tokyo, Dan Sultan, Gang of Youths, Morgan Evans, Tame Impala, John Butler Trio and the legendary Midnight Oil and Jimmy Barnes who have been recognised for the 2019 ARIA Awards.

Catch up on our review of the 2019 ARIA Awards with Triple M Aussie host Becko: