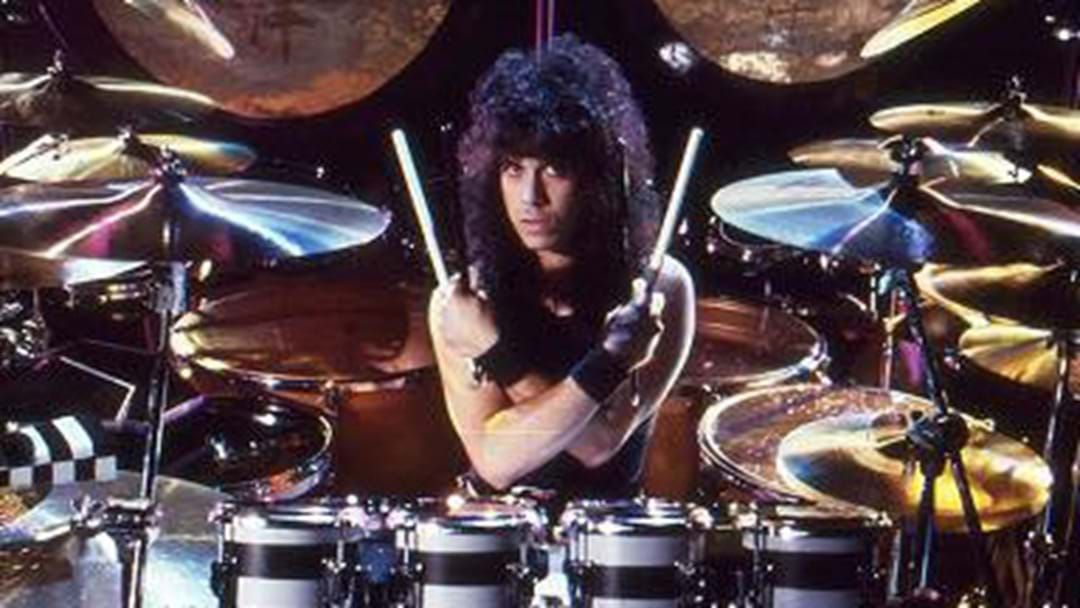 Banali died after a 16 month battle with pancreatic cancer.

The drummer made his health issues public last year, with fans joining forces in raising over $40,000 for his treatment, but sadly lost his battle 20th August in Los Angeles, surrounded by his family.

Banali continued playing drums until the end, his wife shared a video of him playing this May.
Watch:

Tributes are flowing from the rock community as the news spreads, with Lita Ford, Twisted Sister, Mikkey Dee, Mike Portnoy and more paying tribute to his playing.