And he's playing all your favourites! 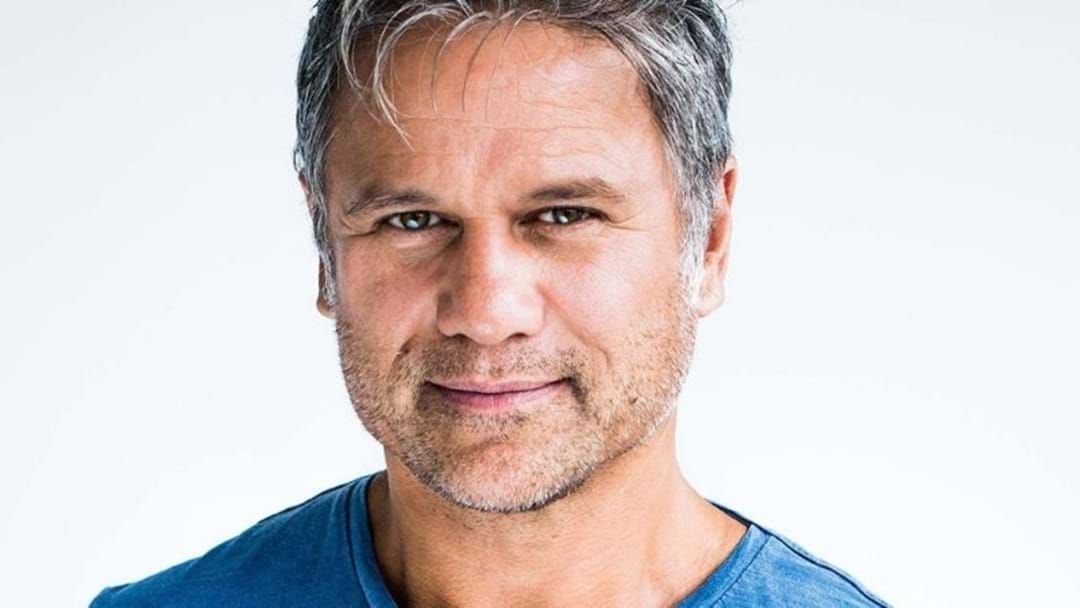 Rock legend, Jon Stevens will be hitting WA next month as part of his Jon Stevens - The Hit Tour!

Stevens is ready to showcase all of his old school hits from his Noiseworks, INXS, even his Jesus Christ Superstar days and we can hardly contain ourselves!

For someone who usually enjoys looking to the future rather than dwelling in the past, Jon is excited to relive his heydays and pump out all of his favourite hits for his loyal fan following.

“It’s interesting for me as I always try to keep moving forward, always adding something new, but I have to say that dusting off some of the old tunes has been nothing short of a revelation. While I can’t play every song, as there are way too many, I have chosen my favourites and I think fans will love it.”

The first show of the tour will be taking place at the Queens Park Theatre in Geraldton and will be making its way around WA until the last show at Ravenswood Hotel on Saturday, August 24th.

Tickets are on sale now and are sure to sell out fast, so jump online and book your seat today!