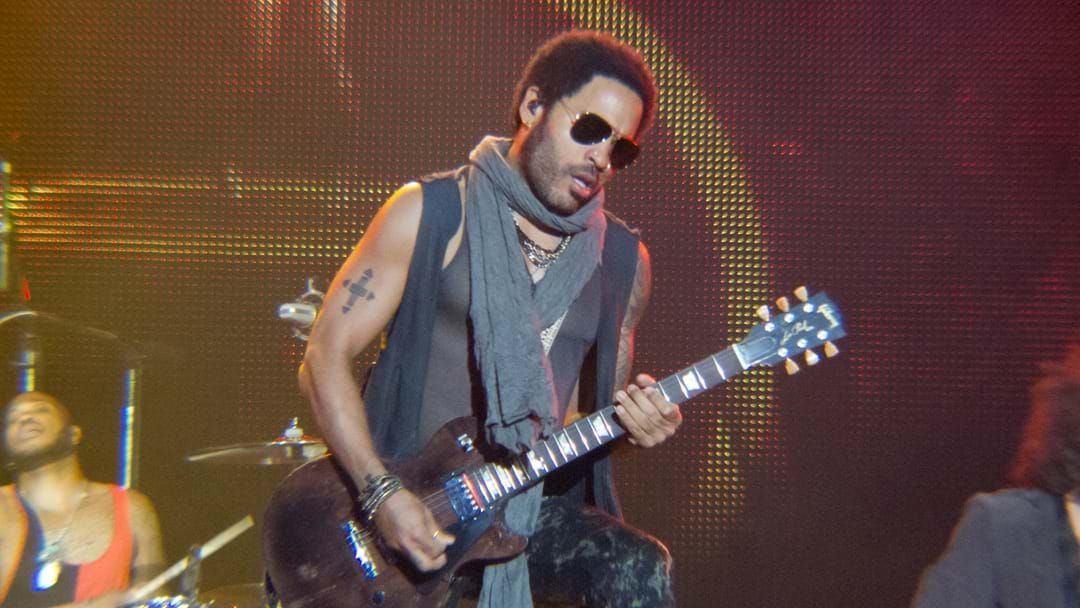 Speaking on Triple M's Moonman In The Morning shortly after the news broke, Kravitz revealed that he's already a huge fan of Byron, despite never having played there before.

Also announced this morning were Jimmie Vaughan, the Waterboys, Eagles of Death Metal and Ani DiFranco, with festival director Peter Noble saying it was "fast becoming the year of the guitar".

"As the Bluesfest line-up is organically building, I am delighted to welcome Lenny Kravitz as a headliner," Noble said.

"Lenny has often been described as the 'last of the great rock stars' and anyone who has seen him live will know why!

"I am thrilled to welcome him to Bluesfest 2020, dreams really do come true."

Kravitz did apologise for taking so long to come back to Australia; hear his full chat below.