I guess Trump's Rockin' in a free world 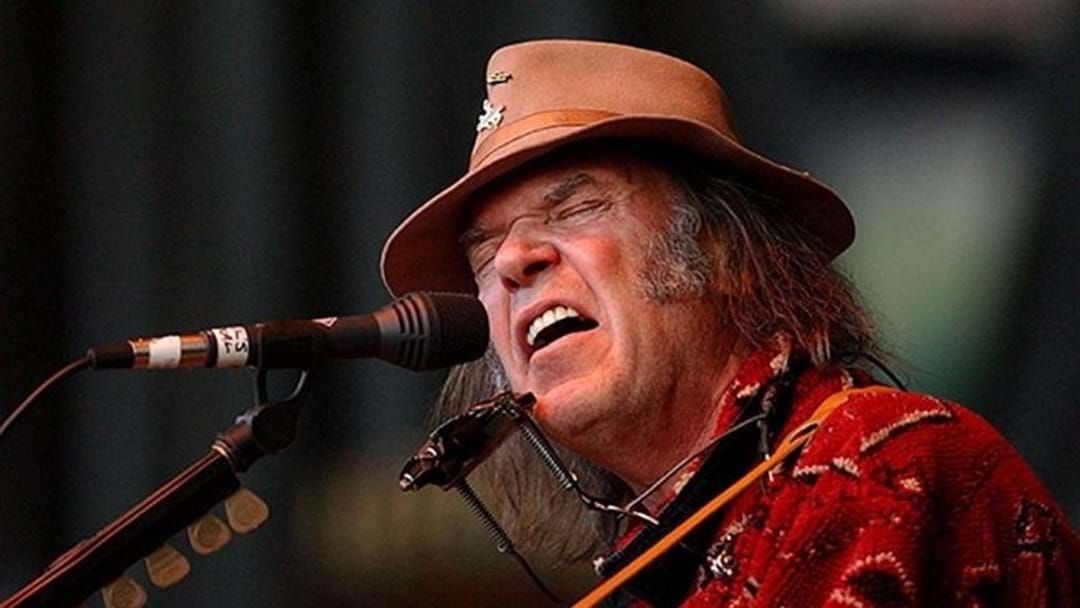 Young alleges the songs 'Rockin' in the Free World' and 'Devil's Sidewalk' were used at the US President's rally in Tulsa without permission and it looks like it wasn't the first time the Canadian singer's music has been used.

The 74 year-old has gone ahead and filed a copyright infringement complaint in New York in an attempt to stop his music from being used by Trump or anyone from the Trump administration without obtaining approval beforehand.

The savage filing stated, "This complaint is not intended to disrespect the rights and opinions of American citizens, who are free to support the candidate of their choosing.

"However, Plaintiff in good conscience cannot allow his music to be used as a 'theme song' for a divisive, un-American campaign of ignorance and hate."

Young was rightfully p*ssed that his music has been associated with the US President's campaign, writing in a blog post "Imagine what it feels like to hear Rockin' in the Free World after this president speaks, like it is his theme song... I did not write it for that."

Young's definitely not the first to call out the Trump campaign for unlawful use of music, with Link Park last month issuing a cease and desist order for the use of their hit song 'In the End'.

The cease and desist was issued after a campaign-style video was posted to Twitter by White House Social Media Director Dan Scavino.

The band tweeted out a very straight forward message emphasising that permission was never granted for use of the band's music.

"Linkin Park did not and does not endorse Trump, nor authorise his organisation to use any of our music. A cease and desist has been issued."

A representative for Twitter has since made a statement to The Guardian claiming they take all copyright claims seriously.

"We respond to valid copyright complaints sent to us by a copyright owner or their authorised representatives."