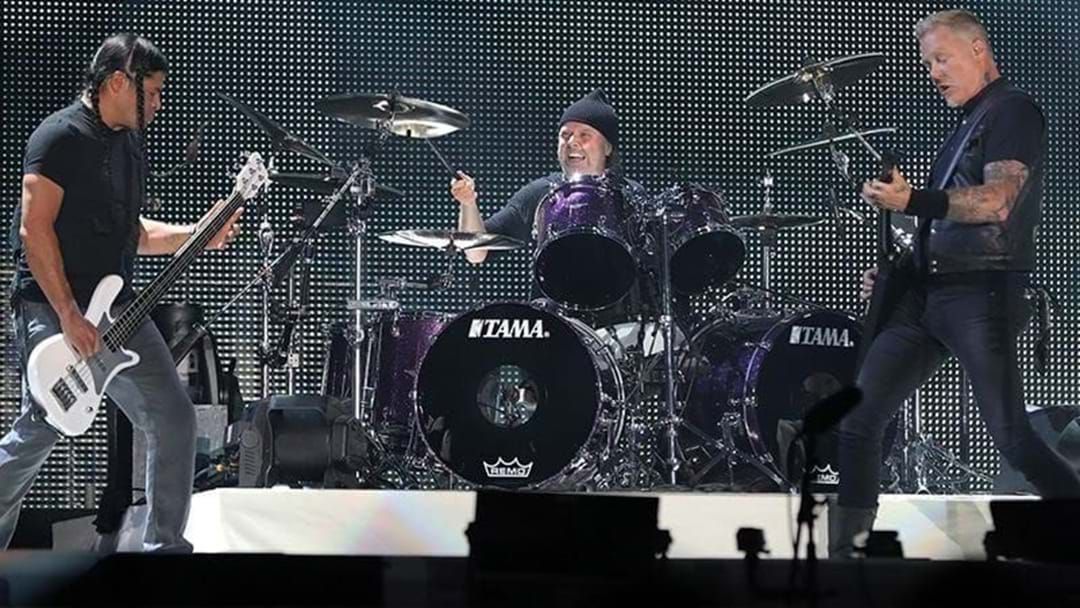 Although the nominees list is predominately pop music, massive shout out to classic rock artists The Rolling Stones, Metallica and Elton John who have all been nominated for both Top Rock Tour and Top Touring Artist.

Motley Crüe are nominated for the Top Soundtrack for "The Dirt" alongside Frozen 2 and Aladdin.
The biopic The Dirt saw a massive growth the band's popularity, as the band's drummer Tommy Lee told Triple M:

Shout out to Aussie's Tame Impala who were nominated for Top Rock Artist alongside Imagine Dragons, Panic! At The Disco, Tool and twenty one pilots.