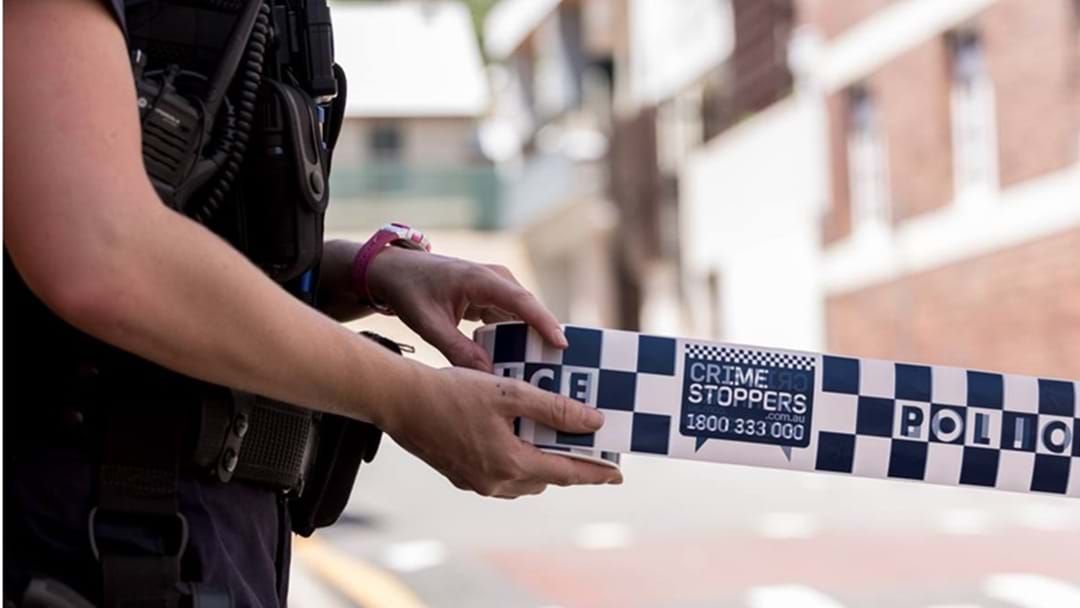 Witnesses are being urged to come forward following a violent Rockhampton pub brawl where a 30-year-old man man sustained serious injuries after someone bit his face.

Investigations continue into the alleged incident after emergency services were called to Cambridge Street at 7:45 pm last Saturday night after a fight broke out between several people at the Rockhampton Leagues Club.

A 58-year-old man was also hospitalised after being knocked unconscious.

Police are aware after reviewing CCTV that those involved have recorded the brawl on their smartphones.

Detective Senior Sergeant Peachey is urging those who have any footage or who witnessed the incident to come forward.

"Obviously there's been a large number of people involved and we know there's always a couple of sides to a story. Contact either Crime Stoppers or Rockhampton Police," he said.

Anyone with information please contact Crime Stoppers: 1800 333 000 or https://nsw.crimestoppers.com.au. Information is treated in strict confidence.

As of Wednesday morning, no charges have been laid.