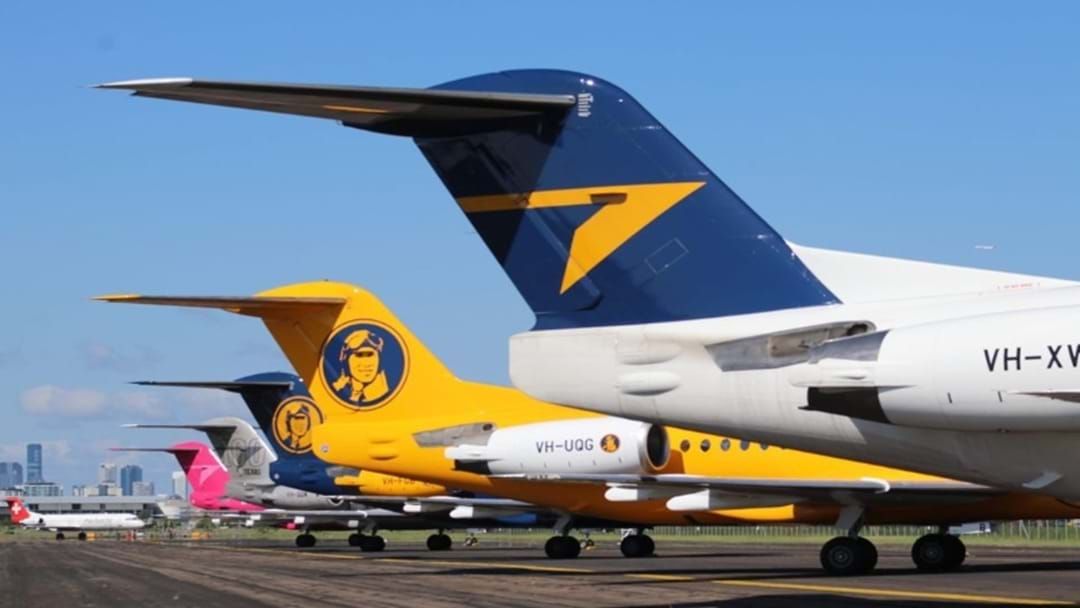 The state government have thrown their support behind Rockhampton’s expanding aviation hub.

Canberra has pledged $25 million towards the alliance Airlines maintenance hangar project with the Queensland Treasurer Cameron Dick pledging his support for the project and said it was a terrific commitment not just to aviation, but also to jobs in the region

“We will make a support contribution to the project as well; we do that on a commercial basis with a number of companies”

Alliance Airlines have proposed a three-bay hangar to service every aircraft on home soil, instead of in Europe.

Meantime, Rockhampton Mayor Tony Williams is pleased that the region will be known as more than the beef capitol.

The 12-month project is set to commence this October.