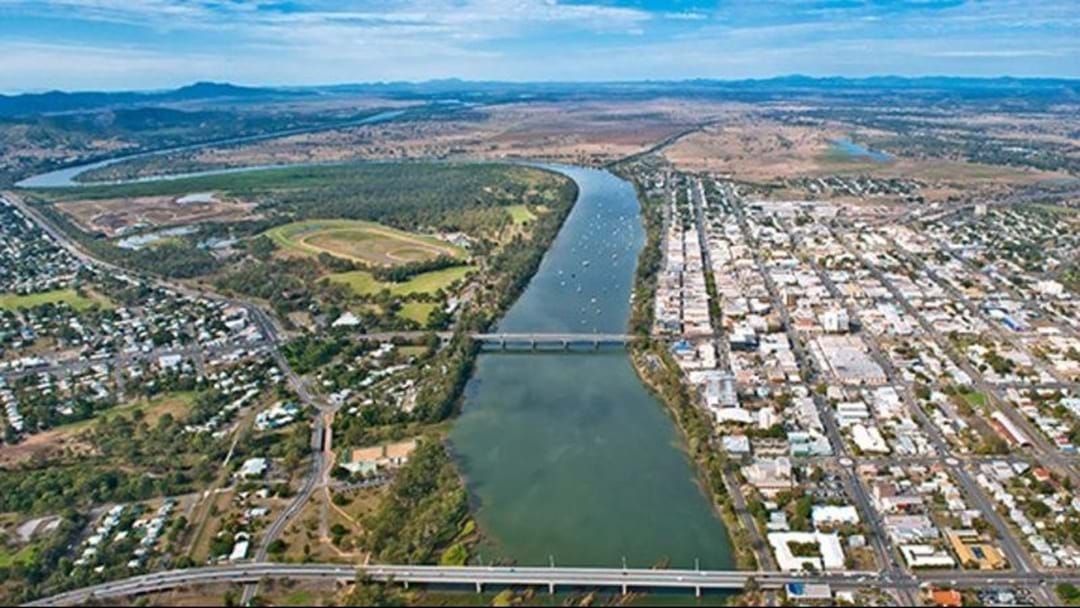 The Move to More campaign promotes the beef capital as a place to escape the hustle and bustle of the city.

The campaign promotes cheap housing, non-existent traffic jams, the abundance of national parks and the Great Barrier Reef being at our doorstep!

"Big enough to get a cup of coffee, small enough to still care. Get out of the hustle and bustle of the city and come to a regional area. Once you go there, you may never want to go back," he said.

The campaign is set to boost the region's economy.