Rory Sloane Says He WILL Play Again This Year

Rory Sloane Says He WILL Play Again This Year

Gets the cast off next week 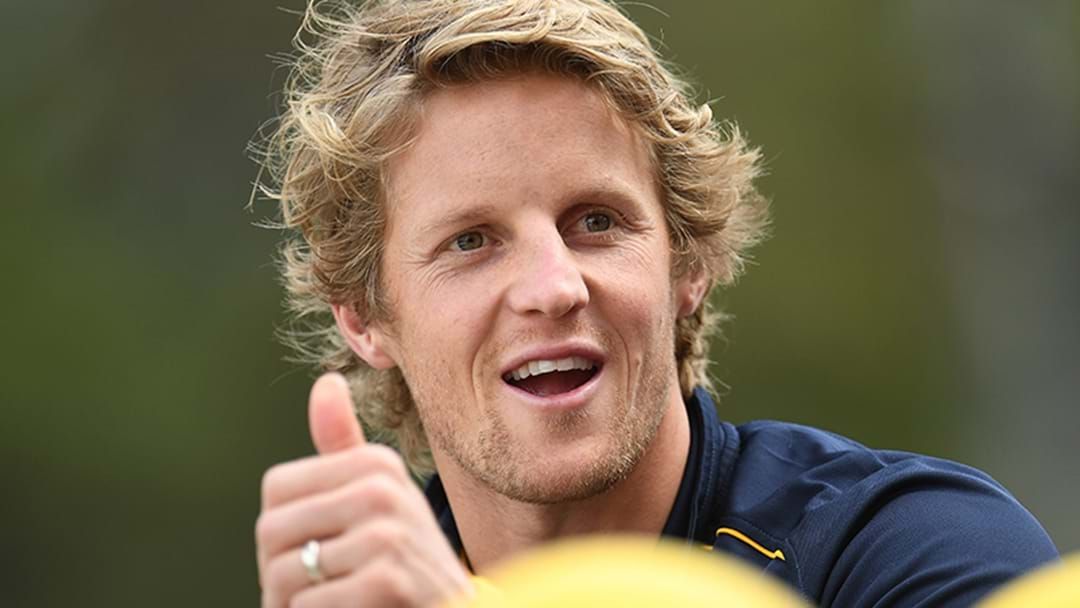 Rory Sloane had some good news on The Rush Hour with Bernie & Jars: he is confident he will play footy again this year.

Sloane spoke about his rehab, getting back on the bike and he revealed he gets the cast off next week, as well as his thoughts on stand-in captain Tom Doedee and Matt Crouch getting smashed:

Sloane also looked ahead to this weekend and the footy we're seeing this season. He expects to see higher rotation of players with the shorter rests due to 33 games being played in 25 days.

Keep across all the latest in footy with The Rush Hour and keep it on the Ms as Triple M Rocks Footy.