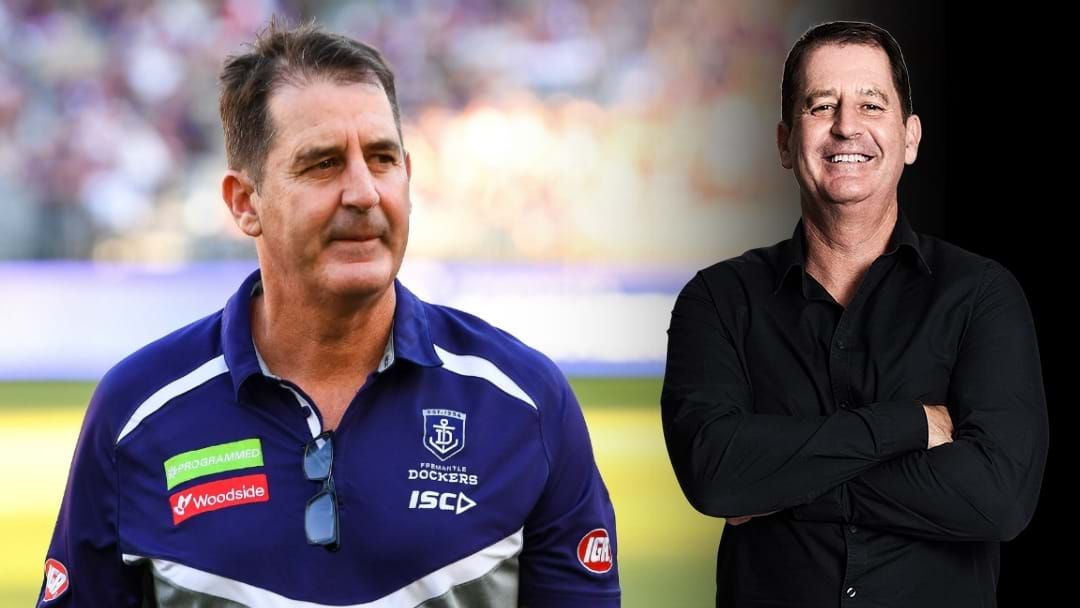 Lyon was asked whether he missed being in charge of a footy club and if he'd consider taking on a senior role again.

Ross said he's comfortable being out of the game, but didn't totally rule out being lured back into coaching.

Mark Howard asked what it'd take for him to take another senior coaching role.

He said that he would need to see the drive within a group to try and achieve something to convince him to come back to coach.

Lyon also revealed that money cannot be a driving factor for taking a senior role. He believes that you need to have the passion to do the role and not be financially motivated.

Catch the best bits from the Sunday Rub here: