On the Sunday Rub 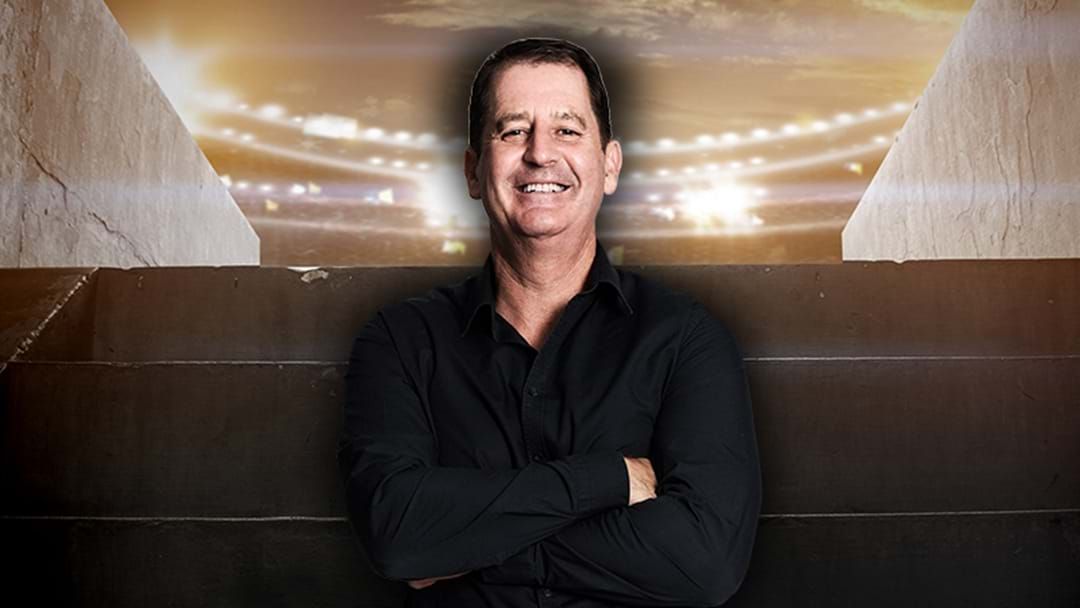 Ex-St Kilda and Fremantle coach Ross Lyon addressed on the Sunday Rub yesterday what would need to happen for him to take the reigns of an AFL team again.

"The only way I would even consider doing it, even consider, there’s a few assistants that I really respect their knowledge and what they’re capable of," Ross said.

"There’d be an offensive coach that I think 'yep, he could really complement'.

"I would need people that aren’t to the line guys, that are over the line, are really competent in their areas, so you can get to the playing group,  you can work on the dynamic.

"Football, those head coaches and coaches are working harder than ever again because the soft cap’s been slaughtered.

"So you’re working like you did eight years ago.

"The last three years I had someone to make me a coffee to be honest, but now, so you’d need quality assistants."

Ross also suggested that he’d need to have clear expectations set with the administration.

"Because it’s about what expectation is set.

"North with their expectations, 'we’re rebuilding, you’ve got four years mate'… walk into the Collingwood, they’re saying they wanna be playing finals.

"I think you gotta get what’s your expectation from the President through."

Download the LiSTNR app on iTunes or Google Play to stay across all our best stuff!