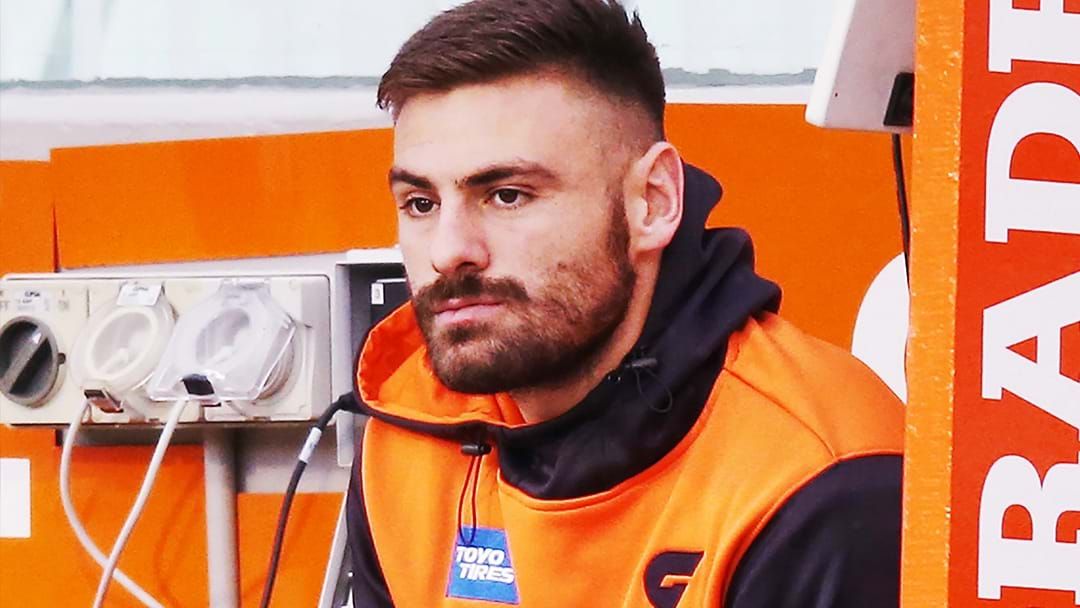 Ross said it was a step to far to drop their skipper for a must win game and claims they "humiliated" him.

"You know what you don't do when you're a leader - you don't humiliate," Lyon said.

"And the captain of your club has been humiliated."

The Giants went down in a thriller and Lyon believes they could have found a role for their skipper.

Ross said that he understands the Giants were trying to make a statement with Coniglio, but he would have given him a defensive role instead of leaving him out of the side.