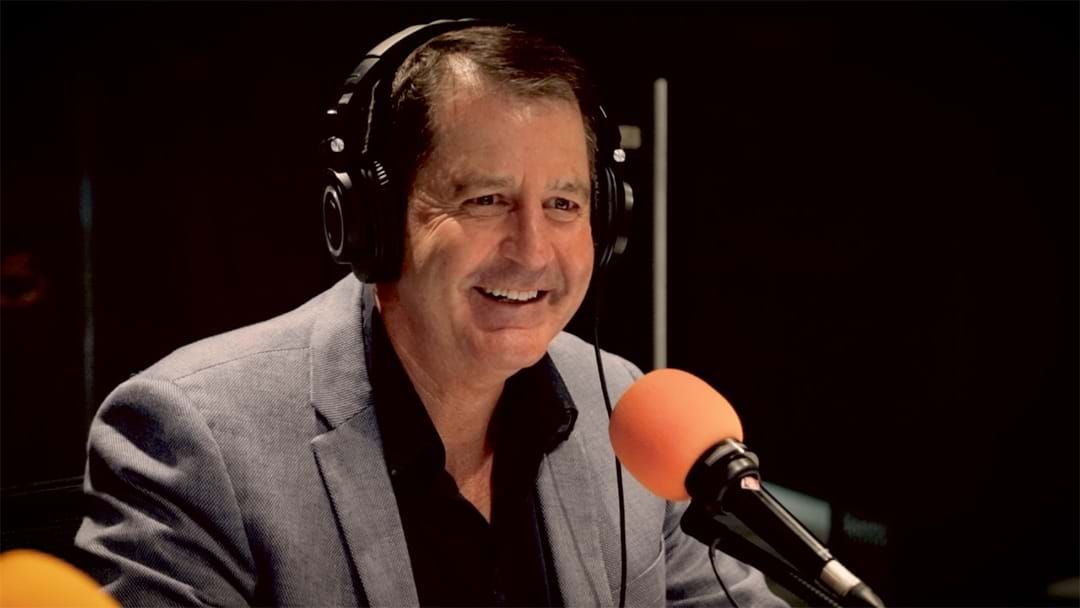 Triple M are glad to announce that Ross Lyon will be part of the football coverage team for the 2020 season!

Lyon joined Billy Brownless & Leigh Montagna on the Rush Hour to speak about the announcement.

Just when you thought the number one AFL call team on radio couldn’t get much better, Triple M Footy today announced former Fremantle and St Kilda coach Ross Lyon will join the team in 2020.

Lyon, who played for Fitzroy and Brisbane before going on to coach over 300 games at the top level, joins Dale Thomas and Bernie Vince as Triple M Footy talent who have recently departed the AFL coalface and are ready to provide Triple M audiences with an unprecedented insight and analysis of the game.

On stepping into the commentary box, Lyon said: “I’m thrilled to be joining the Triple M Footy team, it will be a new challenge for me and I’m very much looking forward to it.

“The Triple M coverage is one I’ve always tuned into, it’s insightful and funny, and I’m keen to contribute in 2020!”

Lyon’s first fixture with Tripe M Footy will be Hawthorn v Brisbane, live from the MCG on Sunday March 22 from 1pm. He will be joined by Wayne Carey, Nathan Brown, Mark Howard, Jay Clark, Michael Roberts and Ash Chua.

Triple M’s Head of Sport Ewan Giles said: “Ross Lyon will be an excellent addition to the Triple M Footy family. His footy acumen is first class – and I know our fans will love getting to know the other side of Ross.”