Ross Lyon On Collingwood's Style Of Play Under Rob Harvey 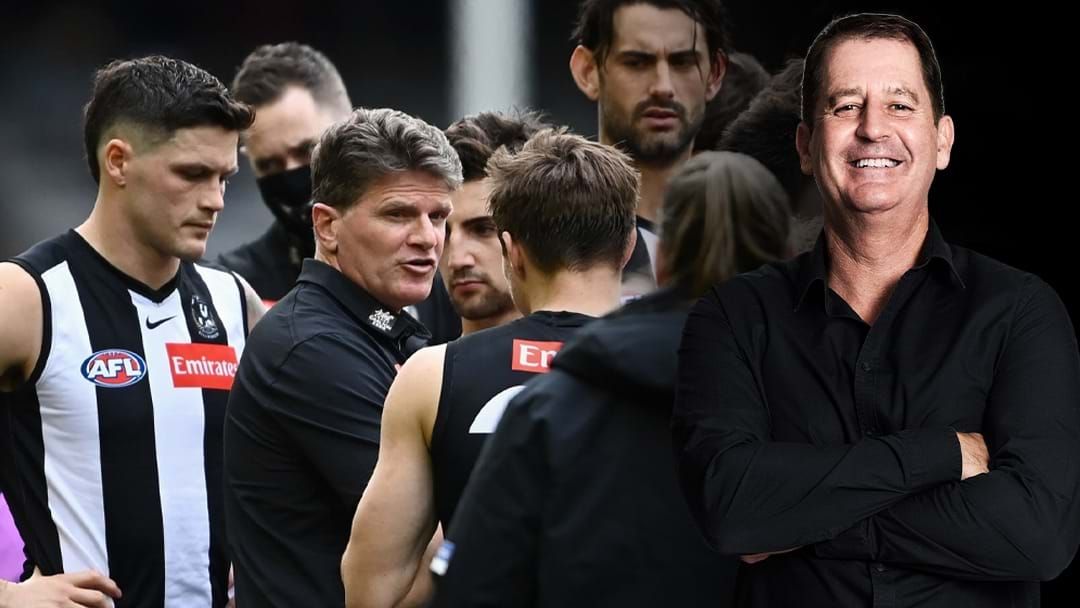 "It's very difficult to build a game plan in the space of a week, but you can make some tweaks to it." Ross said.

Ross explains that quicker ball movement can be experimented with, utilising an ability to "take the contest" and "put the opposition under pressure".

The panel discussed how the Magpies must find something to ignite the fire for next season, and provide the group with belief moving forward.