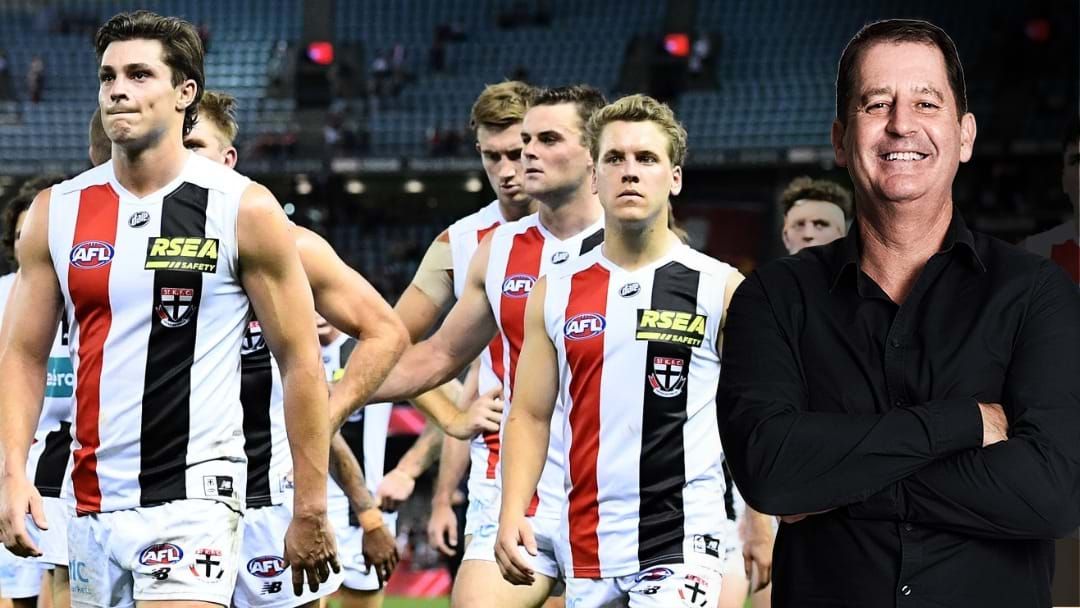 In conversation on The Sunday Rub, Ross Lyon criticised his former side's lack of effort claiming they need to "put the work boots on."

"I don't think they're an A-grade midfield." Lyon explains.

Lyon raised concerns over the talent in St Kilda's engine room and the level of consistency that is shown.

Lyon also alluded to potential tell-tale signs from the summer, and how a diminish in application can lead to poor on-field performance.

"They're leadership sessions. [Are they] not as honest with each other?" Lyon asked.