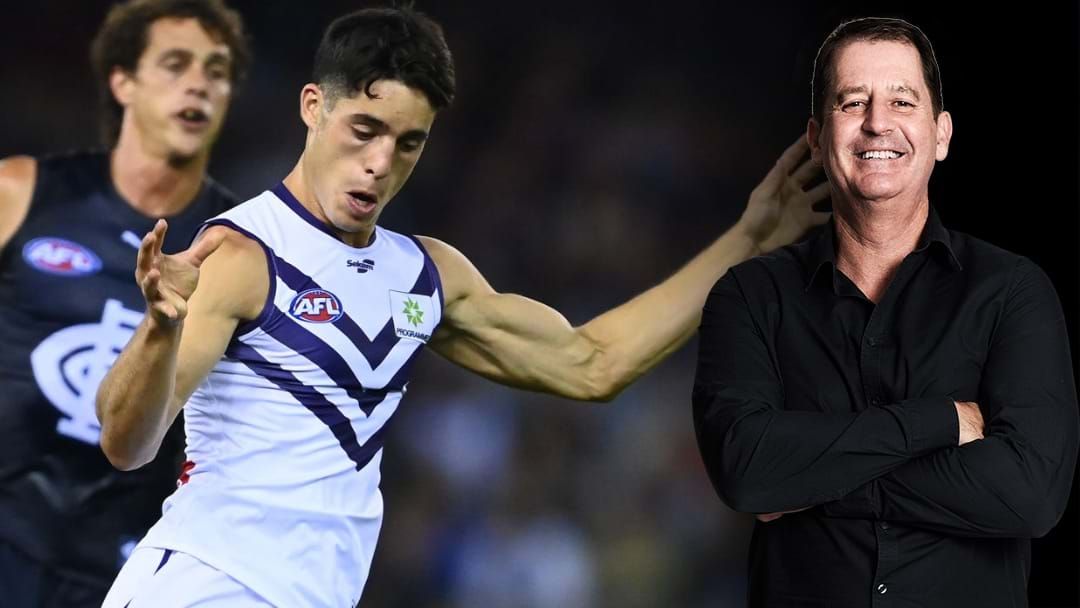 Cerra is highly in demand at the moment and has been linked to a move back to Victoria.

Lyon coached Cerra in the early part of his career at Fremantle.

“This is no slight on those blokes, but I know him (Cerra) intimately. I would take him every day of the week because he’s a bona fide mid, and the other two aren’t.”