ROSS NOBLE, the British comedic legend is performing in ESPERANCE! 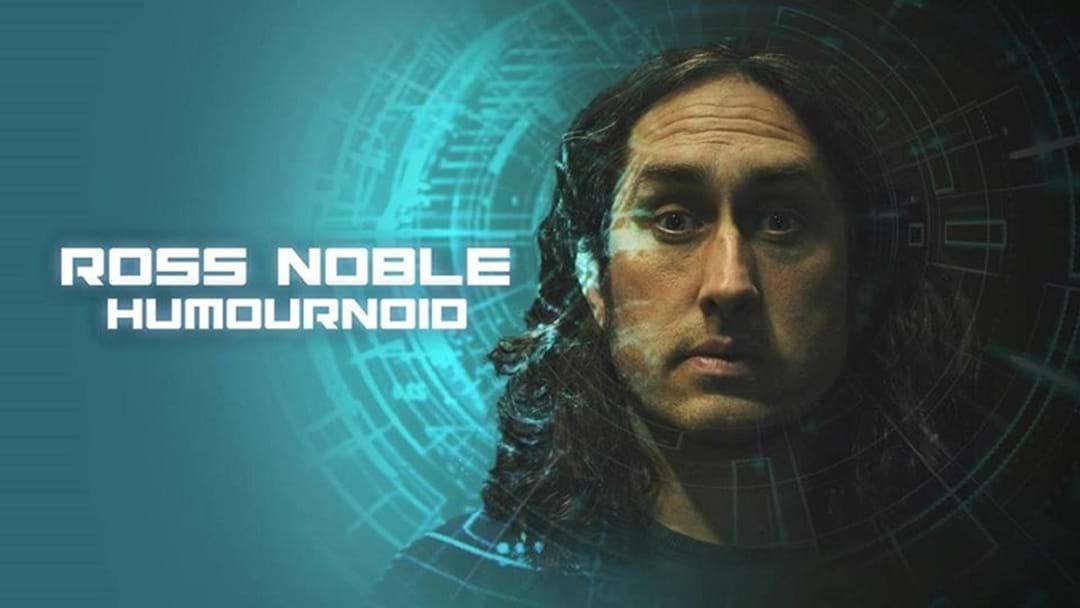 World class comedy is COMING TO ESPERANCE Tuesday August 13 in the form of ROSS NOBLE!

Ross has been touring Australia and the world for over ten years and is now bringing his ‘Humouroid’ show to the Bay of Isles and the Esperance Civic centre. While the British comedian does bring a skeleton of a comedic performance with him on tour, much of his stand-up is unscripted and improvised. Ross uses the members of the audience, the town, the current affairs of the day and his own odd-ball ideas to spice up and make each show completely and utterly unique.

Ross spoke to Sean on the Breaky Show! It was good (and unusual)

This won’t be Ross’s first time to Esperance. The man from Newcastle, England says he loves coming back to Australia and getting out into regional areas because of the stunning landscape and the amazing people.

Esperance RARELY gets comedians of his lofty calibre, so make sure you DON’T MISS OUT!

The show runs for one night and one night only, from 8am til late at the Esperance Civic Centre, August 13. Tickets can be bought from the Esperance Shire or at the following link