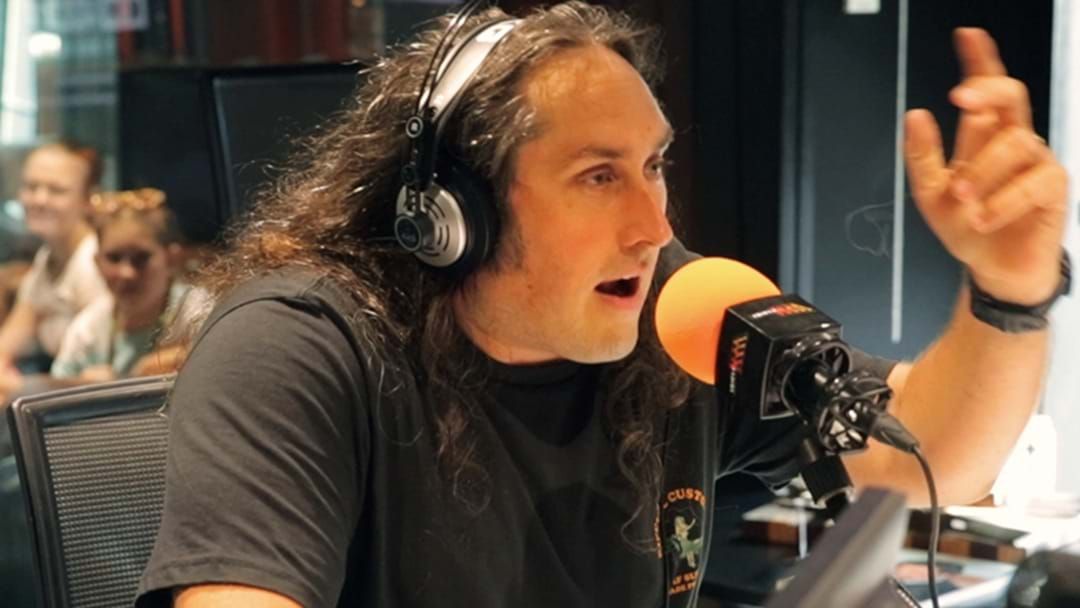 Our good friend of the show Ross Noble joined us, where we pried out a couple of stories he's experienced surrounding horrible housemates.

Turns out he's been the lazy housemate in most of them.

"The common denominator here seems to be: boys!" Mick laughed.

Ross - and Mick later on - shared their hilarious stories of living with other people in their younger days, stories that will never make you want to eat spaghetti off a paper plate or shower with thongs on ever again.

"The point I'm getting to is, we had rats in the flat," he ended.