Round 11 Fixture Changes As Sydney Takes On Additional AFL Matches

The Show Goes On 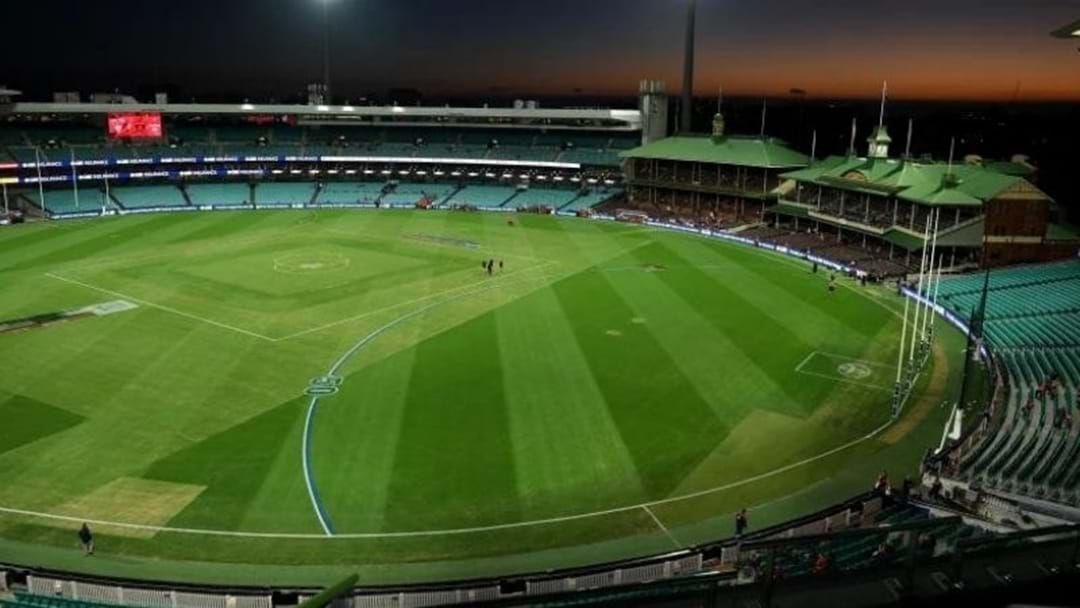 In the press conference, AFL boss Gillon McLachlan announced several changes to the upcoming matches as the league prepare for Sir Doug Nicholls rounds, with New South Wales taking on two games to be played on Saturday.

As the Victorian government imposed several restrictions and guidelines, clubs have been forced to act quickly as the league faces an immediate challenge to successfully pull off major rescheduling.

“Our league and competition have successfully moved through similar situations,” McLachlan said in a press conference.

“Our team is well-prepared and well-organised."

The first game which was reported to be postponed between Hawthorn and Gold Coast in Darwin has now been shifted to the SCG, with the 7:40pm time-slot remaining.

Richmond plan to flee the state, jetting to Sydney for their contest against Adelaide to be played at GIANTS Stadium.

The remaining interstate games will go as planned, with more information on round 12 and 13 to be confirmed by the league.

Catch all the best bits from Triple M Footy here!