Round One Of The 2020 AFL Season Will Start Tomorrow Night 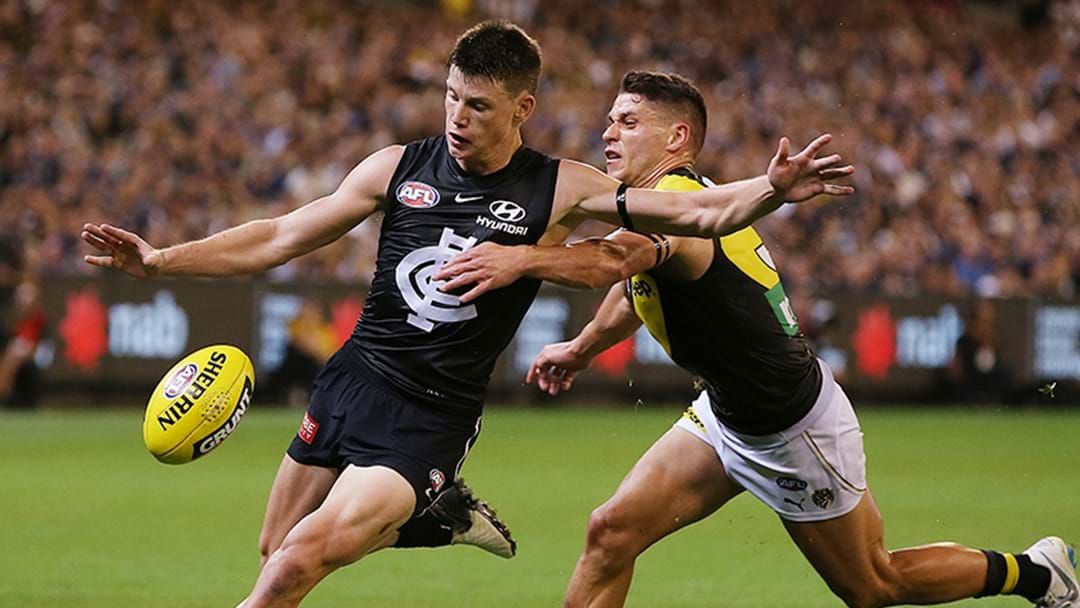 The 2020 AFL season will commence as usual, with Richmond and Carlton to kick off proceedings on Thursday night.

AFL CEO Gillon McLachlan confirmed the news at a press conference on Wednesday night, also confirming that games would be shortened to 16-minute quarters plus time on.

The AFLW season has also been slashed, with Fremantle, Carlton, North Melbourne and GWS progressing to preliminary finals starting this weekend.

The decision was announced with less than 24 hours to go until the first bounce for the Tigers/Blues clash.

The AFL decided on Wednesday afternoon that the season would begin as usual after long-standing discussion over whether it should due to the coronavirus pandemic, which has brought the majority of sporting leagues across the world to a halt.