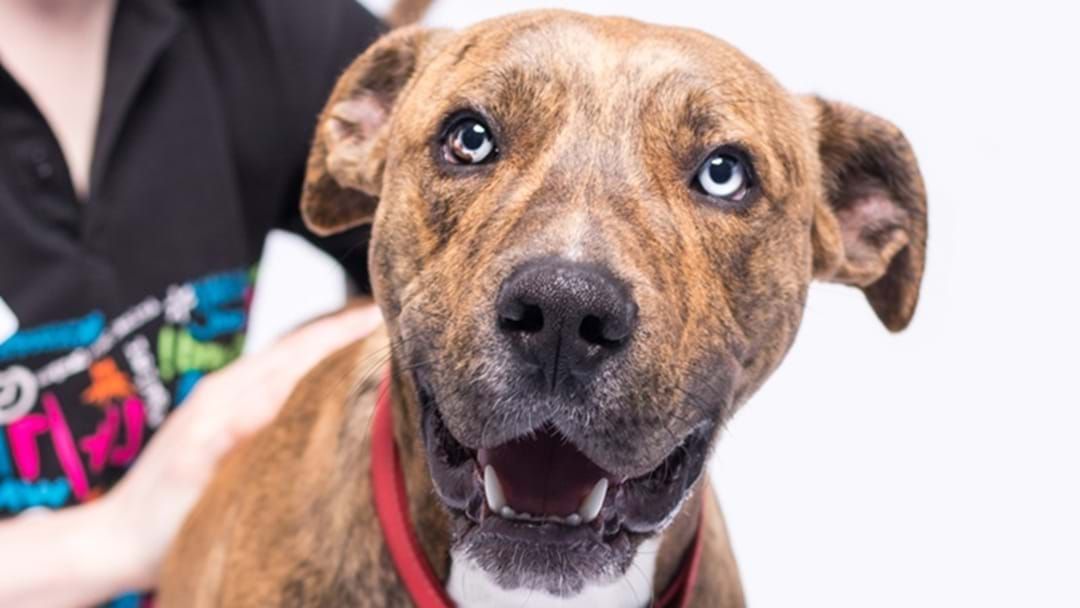 Staff and volunteers at two RSPCA shops have been left shaken and heartbroken after a break in and a brazen theft. Thieves broke into RSPCA’s Toowoomba op-shop last week, which only opened in January, making off with an iPad and around one thousand dollars worth of electrical equipment after ransacking the shop.

RSPCA Queensland spokesperson Alex Hyndman Hill says what the charity could have achieved with the value of that iPad alone, should drive home to these people just what they’ve done.

“Clearly it doesn’t occur to some people that stealing from a charity is stealing directly from the animals we are trying to help. It costs around $25 a day to care for an animal at the RSPCA. If the staff at the Toowoomba shop had the chance to sell those items it would have translated into care for around 40 animals,” she said.

In the second incident, which was caught on camera at RSPCA Sherwood store, a brazen couple made off with camp chairs, a footstool and a ladies coat.

“It’s not the overall value of the items but the principle that has really left staff at Sherwood upset. Our shops are constantly targeted and the fact they have to accept this as a kind of norm is really disheartening for them,” Ms Hyndman Hill added.

Police and RSPCA Queensland are appealing for help to identify the thieves who were caught on camera at both incidents.

The RSPCA is Australia’s leading animal welfare organisation and one of Australia’s most trusted charities. The RSPCA works to prevent cruelty to animals by actively promoting their care and protection.