RUMOUR MILL: The Eagles Are Forming A Band Of Superstars

RUMOUR MILL: The Eagles Are Forming A Band Of Superstars 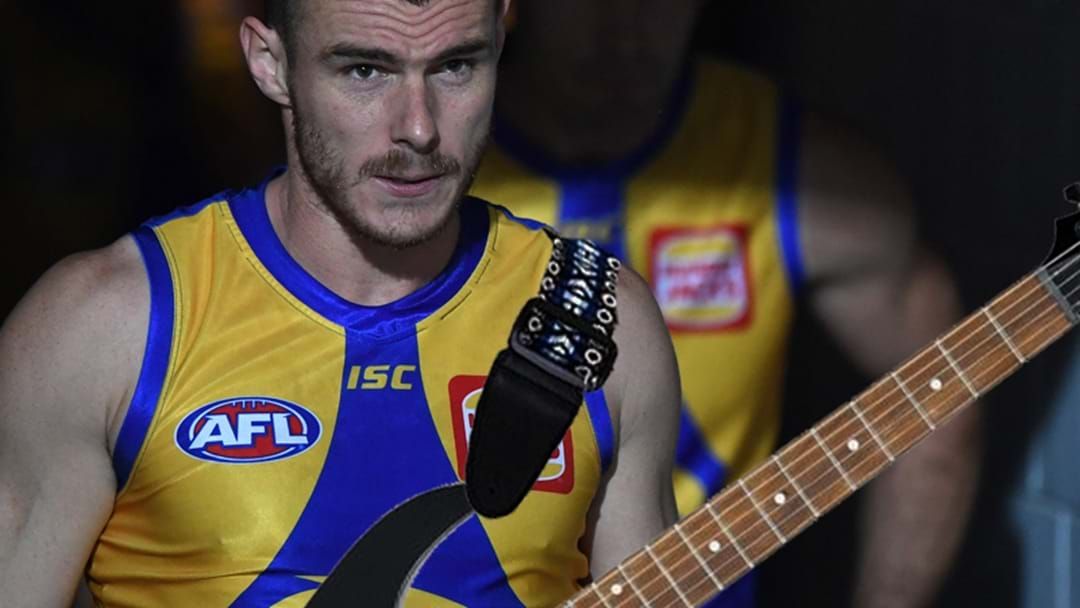 The Rumour Mill continues to deliver and this morning, it delivered a beauty about a band featuring well known members of the West Coast Eagles.

According to the rumour, members of the West Coast Eagles, including Jack Darling, Brendon Ah Chee, and yes, even skipper Luke Shuey, are joining forces of the musical variety to form a super band.

According to Basil, he's got exclusive audio of the band, in action.

The audio in full actually breaks down each member's contribution and it has to be said Baz, we're not quite sure of your sources here ;)

Never miss an episode of Basil, Xav and Jenna. Subscribe via the Triple M app.