Rush Drummer And Lyricist Neil Peart Has Passed Away, Age 67 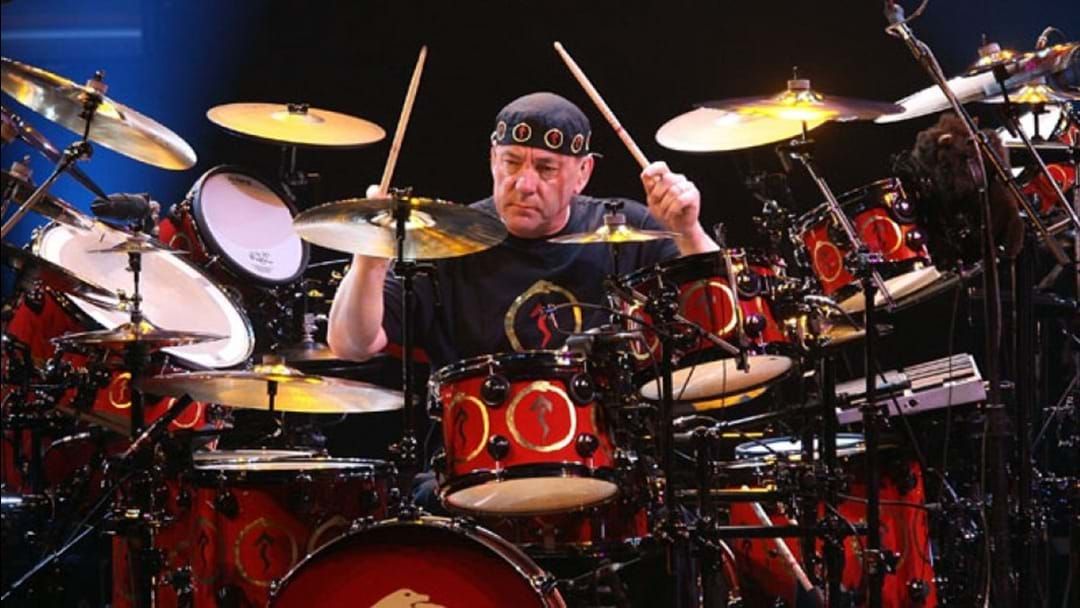 Peart passed away on 7th January following a three and a half year battle with brain cancer.

The news was announced by the band saying: "It is with broken hearts and the deepest sadness that we must share the terrible news that on Tuesday our friend, soul brother and band mate of over 45 years Neil, has lost his incredibly brave three and a half year battle with brain cancer (Glioblastoma).".

Peart joined the classic rock band in 1974 and quickly became a much loved member of the group with his unique drumming technique and progressive lyrics.

Our thoughts are with his family, friends and bandmates at this time.