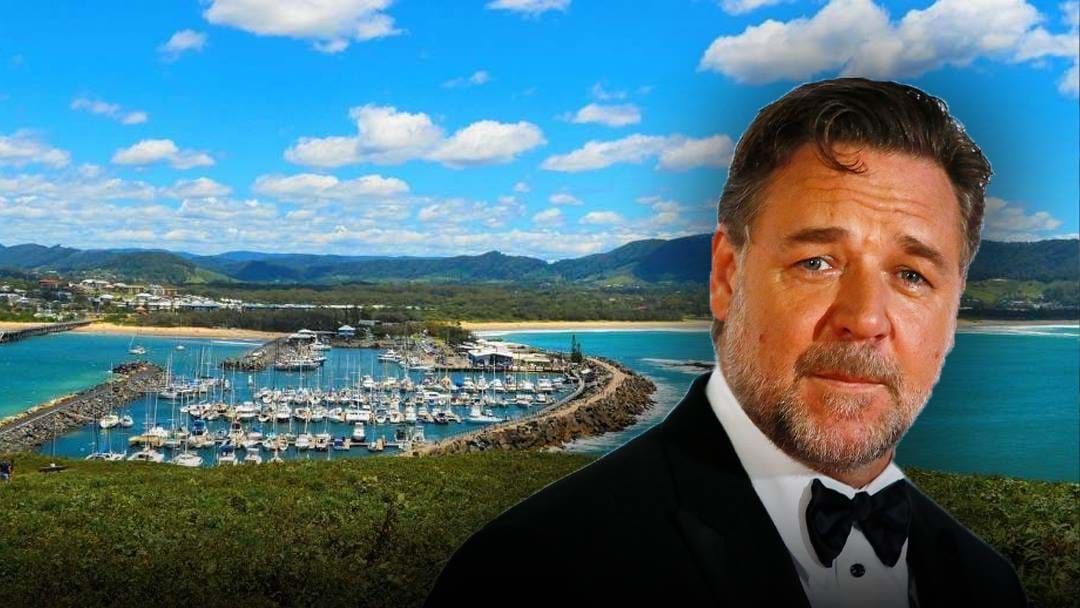 The grand plan was unveiled by Crowe, in an attempt to bring a piece of Hollywood to the state's north coast.

The studio will be built for various global movie superstars, as the coastal city invites film-makers and actors to experience life down under.

"For a number of years, I've been thinking how I might be able to combine where I live and my work," Crowe said.

Australia has drawn reception for welcoming a wide range of heavyweights in the industry, who have chosen to relocate following the worldwide pandemic.

Sydney's Fox Studio was previously booked-in to film several Marvel movies, while plans were announced for Sydney to be the destination of the next Mad Max film -giving the state immense recognition.

The process of Crowe's plan is expected to run over a 12-month period, with no taxpayer funds committed to the major project.

"If we have an incentive system that brings money into the country and allows productions to be made here, it brings employment,"

"We want to emphasise having a facility available for local film, but film is an international global medium."

The location of the Pacific Bay Resort in Coffs Harbour - halfway between Sydney and Gold Coast - will set up a new age of filming sectors for Australian and global directors.

Deputy Premier and Minister for Regional NSW John Barilaro said the notoriety for the in-demand location is a big win for the nation's economic growth.

"This project has the potential to elevate Coffs Harbour to the world stage with international demand for filming space currently at an all-time high," Barilaro said.

"The planning process is expected to take about 12 months."

The new development is said to be a 'family friendly film studio' and will provide accomodation for cast and crew members.

The studio has an estimated cost of around $438 million, with operational completion projected within a two-year timeframe.