The Scorecard with Liam Flanagan 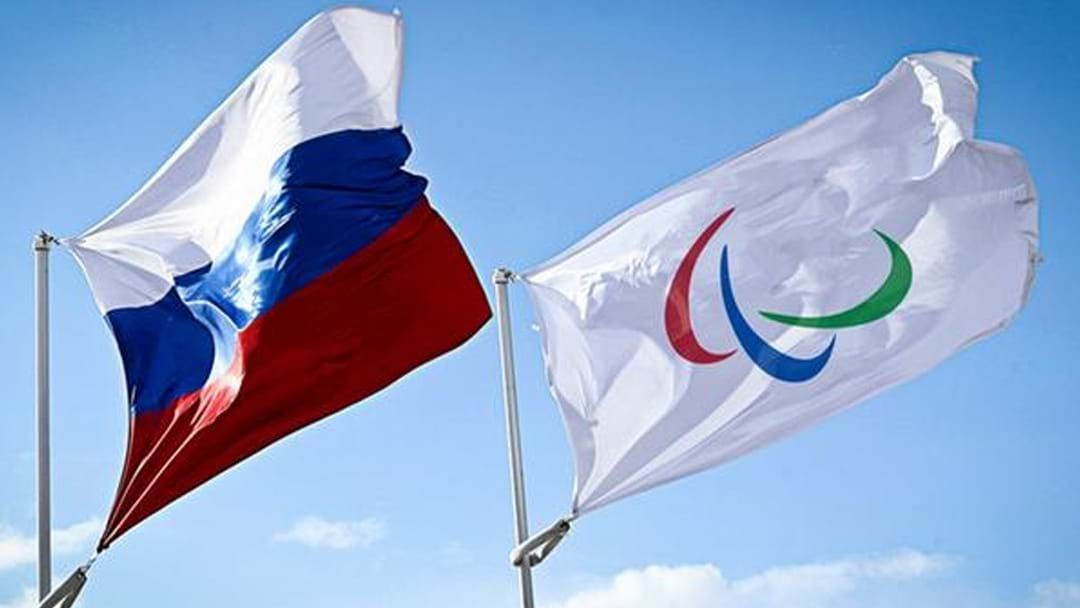 On the Scorecard podcast, host Liam Flanagan discussed the various sporting leagues around the world binding together to impose bans on Russia.

As the eastern european nation continues its invasion into Ukraine, many world sporting organisations are pulling the plug on their involvement with Russia.

Last week, the International Paralympic Committee decided to reverse their decision to allow Russian athletes from competing at the Beijing Games.

Other nations discussed boycotting the games, forcing the IPC to deny both Russian and Belarusian athletes from the multi-sport event.

Russia now face a major sporting fallout over the invasion, with a plethora of governing bodies joining forces to ban the country from appearing, thus removing the Russian flag from stadiums and tracks around the world.

TUNE IN TO THE SCORECARD FOR ALL THE LATEST SPORTING NEWS AROUND THE GLOBE: