The tragic story behind a worthy cause 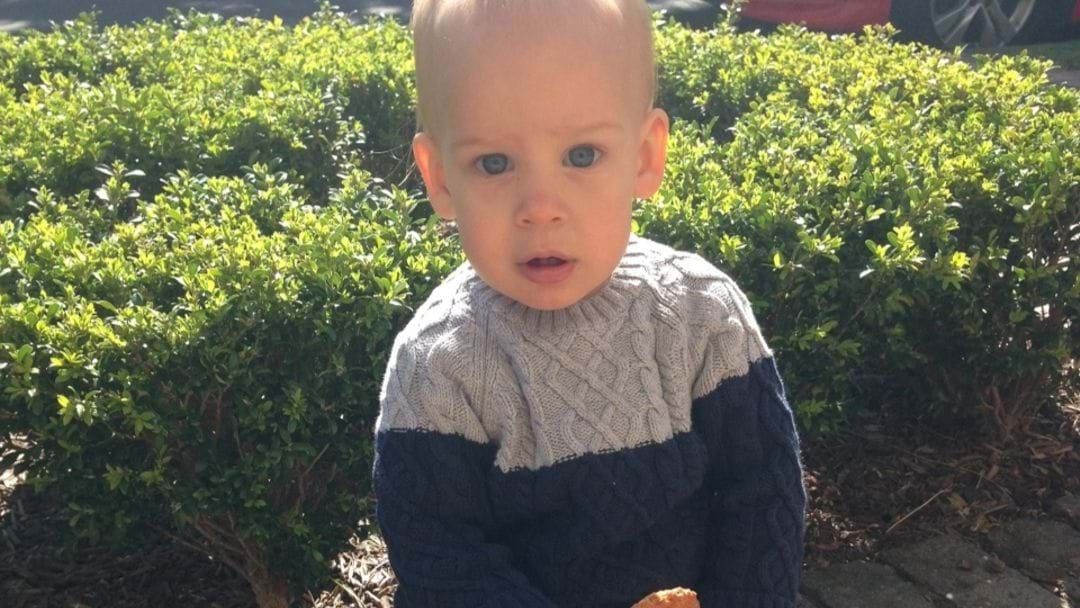 This morning Poppy & Leigh were joined by Karen Fowler, an inspiring mother who suffered every parent's nightmare when her 16 month old son, Rio, passed away after being diagnosed with an Arterial Vasculopathy disease.

Rio was admitted to hospital in November 2017, and despite 40 nights in hospital, he never returned home.

During his time in hospital, Rio underwent 5 major surgeries, including 2 amputations, kidney failure, heart impairment and failure, and consistently high blood pressure readings, before being told that his condition was terminal and that his body would progressively shut down.

Rio was soon transferred to Bear Cottage in Manly, NSW, which is an end of life / respite hospice for Children, where he stayed until his courageous battle came to end on the 15th January 2018.

Bear Cottage allowed Karen, her husband Ryan, and their family to have some peace in their final weeks with Rio.

"We were able to take him outside and lie him on the ground, and I just saw my boy come back to life and relax, and our family come back together before we lost him."

But Karen is aware that not everyone in similar circumstances has the same opportunity, which is why she and Ryan are on a mission to raise money for palliative care houses like Bear Cottage.

Ryan is currently riding his bike over 2000km in 17 days to raise funds for their cause, and Karen stopped by the studio to share more about Rio's Legacy.