Ryan Girdler Details Where Queensland Edged Out NSW In Game I 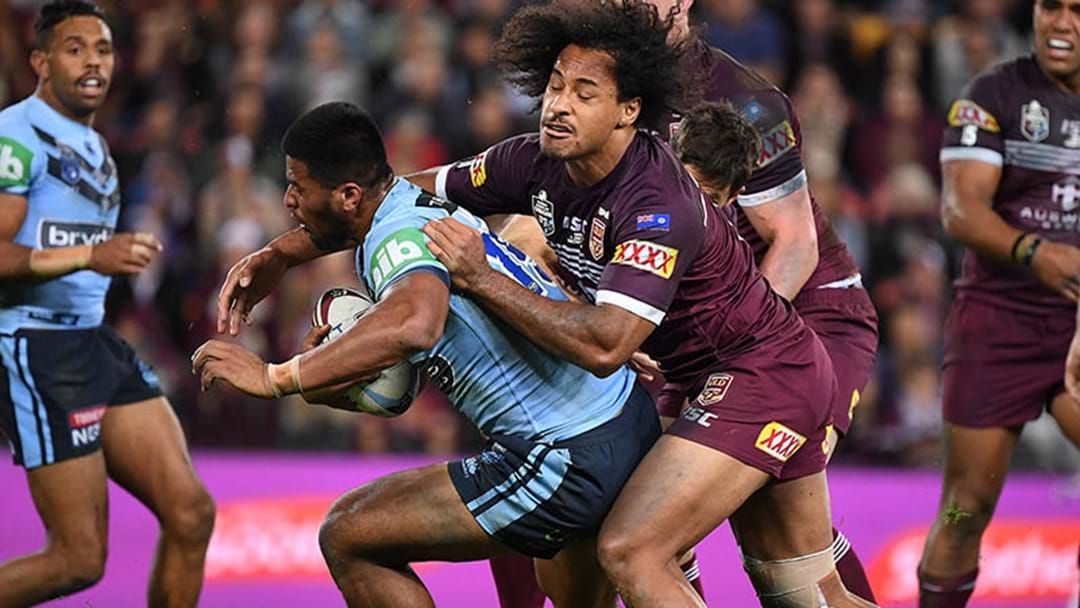 Triple M Footy commentator Ryan Girdler has detailed where he believes Queensland had the slight advantage over NSW in Game I of the 2019 Origin series.

The Maroons prevailed in a tight-contest, 18-14, and Girdler believes it was off the back of some great interchange work from the Queensland bench.

"Through Fifita, who's had a fantastic start to his Origin career and an impact from Ofahengaue and Napa," Girdler told Triple M Saturday footy.

"They came on, raised the tempo and they were on around the time they started pulling off those big defensive sets."

This was part of a broader chat around Origin 1 with the Triple M Saturday Footy team going in-depth on both camps; hear the full chat.