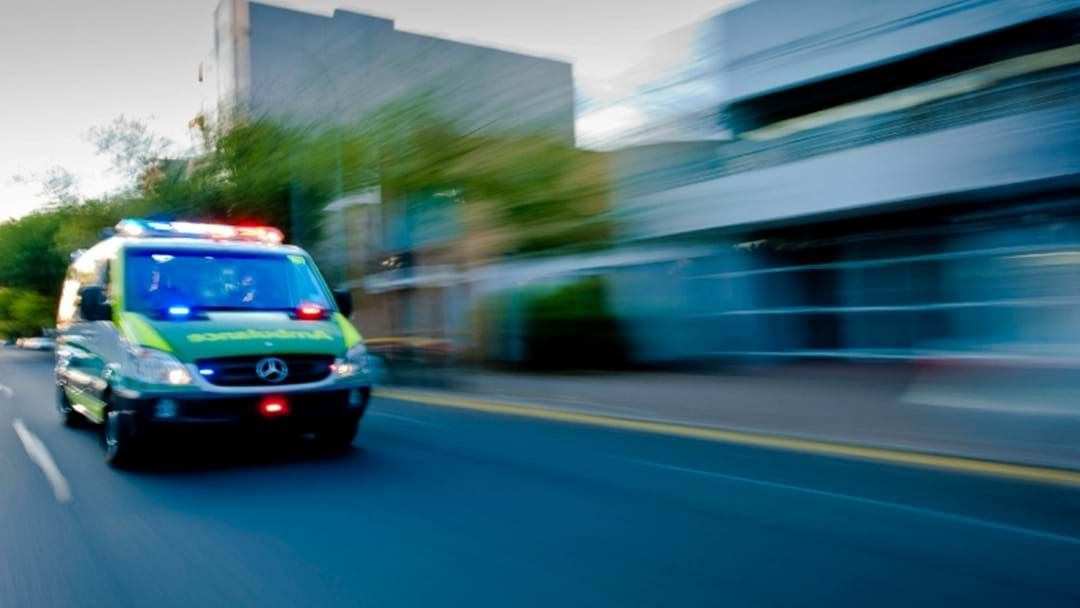 It marks a significant jump in cases and fatalities, up from 3,669 infections and two lives lost reported the day before.

Premier Steven Marshall explained the higher numbers were due in part to some positive results included from a couple of days ago.

Stay up-to-date on the latest news with The Adelaide Briefing - keeping you in the loop with news as it hits.

Included in today's results are 1,747 rapid antigen tests (RAT), which only started to be included in daily tally's as of yesterday.

There are currently 246 people in hospital with Covid, while 20 of those are in ICU and seven patients are on ventilators.

The new cases were detected from 24,796 PCR tests collected on Thursday, while 4,310 people collected RATs from the state’s first free collection centre in the southwest parklands.

Across the weekend a new RAT collection sites will be opened at Berri/Barmera, along with two sites in Murray Bridge and Port Augusta next Tuesday.

Meantime, dozens of South Australians were left waiting up to seven hours for an ambulance last night, amid the state’s worst ever response times.

“The latest highest number of cases pending no ambulance to send we’d experienced has been in the last few days and it was 30, and we’ve escalated to 42 last night,” Ms Watkins said.

“Last night was the worst night in history for SA Ambulance.”

SA Ambulance Service released a statement addressing the situation, saying without a doubt there were unprecedented demands for ambulance services on Thursday night.

“Once again we received a huge number of triple-0 calls yesterday evening,” a spokeswoman said.

“But we must be clear to the South Australian public that at all times yesterday we continued to ensure our most urgent triple-0 calls were prioritised and life-threatening cases responded to.”

People are urged to only call triple-0 in an emergency, and if you have a Covid-related non-emergency query to contact the hotline on 1800 272 872.