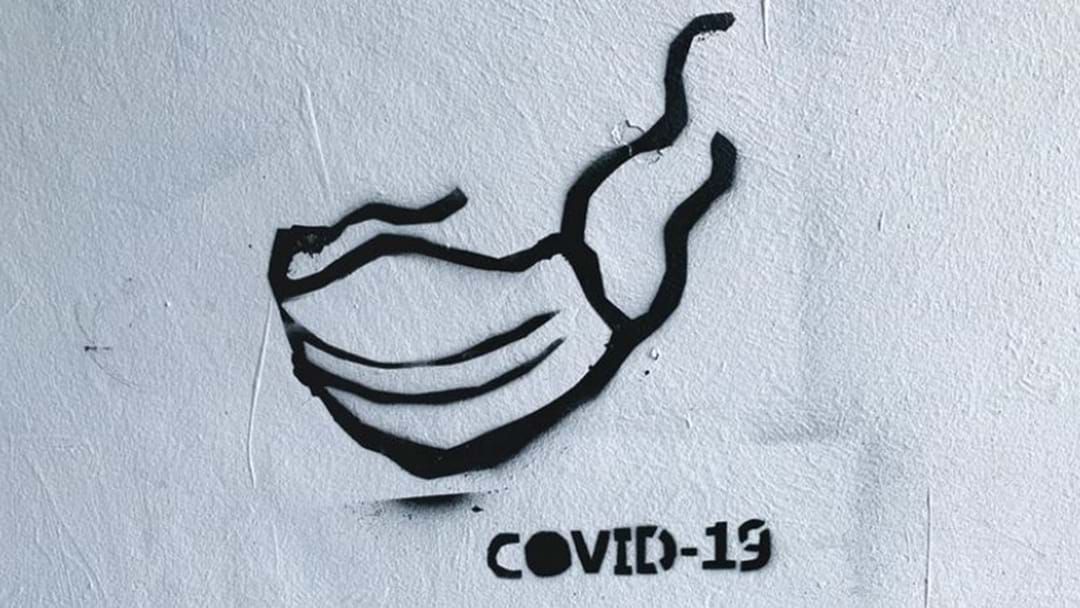 A woman who stayed overnight in South Australia before testing positive to Covid in the Northern Territory was unlikely to be infectious while she was in Adelaide according to authorities.

SA Health has been probing the 21-year-old's movements which included a return trip to Melbourne and a flight to Cairns before she was linked to a three-person cluster in the Top End.

“She is believed to have stayed overnight in SA before flying to NT,” SA Health said in a statement.

“It is unlikely she was infectious while in SA however the investigation will determine any risk.”

Northern Territory Chief Minister Michael Gunner said she failed to alert authorities that she had been in Victoria prior to her travels.

“These actions have put the Territory at risk,” Mr Gunner said.

The Covid alert comes as extra vaccine armoury is rolled out across the country with booster jabs now available to those over 18 who've had their second dose at least six months ago.

"It's important now that we all work together to make sure that as Australian's become eligible for the booster shot that they actually go out and get that shot, which will of course provide that extra protection against serious illness, hospitalisation, or death from this terrible virus"