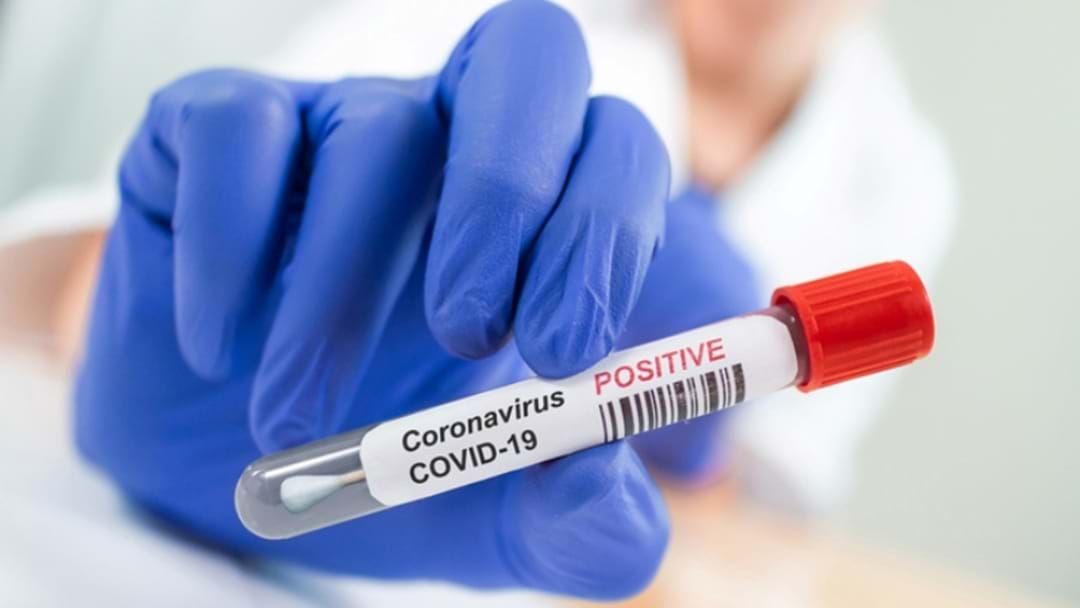 It marks the state's highest daily Covid increase since the pandemic began.

Of the detected infections 91 were known contacts of a positive case, 3 cases were locally acquired, 8 cases contracted the virus interstate, while 893 remain under investigation.

There are currently 25 people in hospital, including three children.

Of those hospitalised, five are in ICU, while one patient is on a ventilator.

The new cases were detected from 20,052 swabs collected on Monday.

"We see the numbers, people infected with the coronavirus, at record levels in South Australia,"

"It's doubling every three to four days. We have to take action," he confirmed.

"We don't want New Year's Eve to be a superspreader event for our state."

There are currently 4,889 active cases in South Australia.