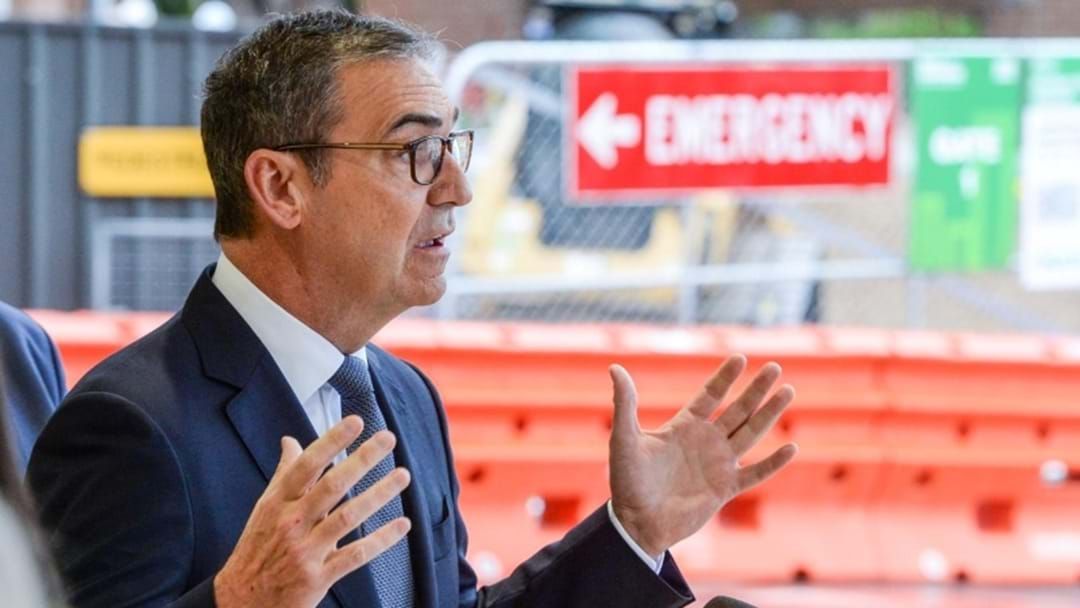 South Australia's Covid hospitalisations have surged in the past 24 hours, while two people have died.

SA Health has confirmed there are 285 patients in hospital with Covid, up 58 admissions since yesterday.

Of those, 24 people are in intensive care, while five require a ventilator.

Meantime, cases continue to dip as the state reported 3,079 new infections on Tuesday, down 750 from Monday and significantly below numbers recorded late last week.

The new cases were detected from 822 at-home RATs and 2,257 from PCR swabs collected from state-run hubs.

Premier Steven Marshall has confirmed there will be RAT collection sites opened in Playford and Salisbury in the next 7-10 days.

“But my advice for people in the north who cannot get in (to the city) is to go and get a PCR test”.

It follows the City of Salisbury on Monday passing a motion expressing the council’s “concern and disappointment” that a RAT pick up centre was not available in the area.

But the premier has asked residents to hold on, as RAT collection points would be made available in their area “before the end of the month”.

“The police commissioner (Grant Stevens) has got plans to roll out more,” Marshall told reporters.

“I know that there were queries regarding sites out north, I can actually confirm that we will be having additional sites."

“I think we are in final negotiations with both Playford and Salisbury to set up sites there, certainly before the end of the month,” he said reassuringly.

It comes as the Salisbury area reports the highest number of cases in South Australia, with SA Health data reporting 8350 active cases in the area and 8406 confirmed positive cases.