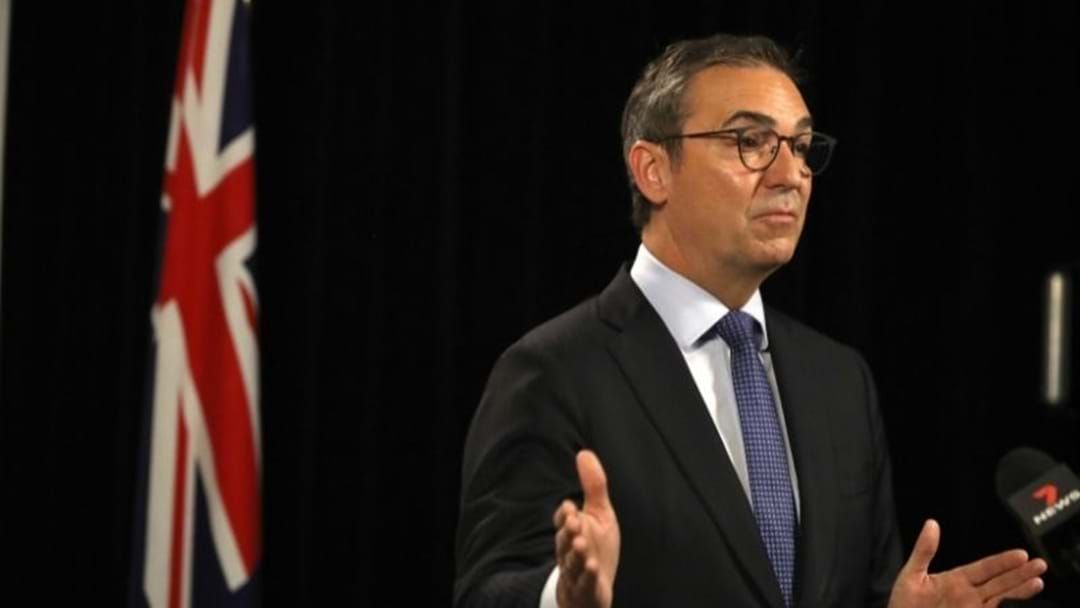 Premier Steven Marshall has pushed back at the Government’s plans to reduce the Covid isolation period to five days.

According to Prime Minister Scott Morrison, the five-day isolation period is currently being considered and is set to be discussed at the national cabinet meeting today.

Premier Marshall has publicly announced he will not be supporting the changes saying that medical research shows that people are often still showing symptoms after five days in isolation.

"We don't want a whole pile of people who are infectious post contracting this disease out getting more people infected in South Australia, so we'll be maintaining our position,"

Despite other states jumping on board with the Prime Minister’s plans for reduced isolation, Premier Marshall said he would only consider reducing the isolation period to a minimum of seven days.

"It's quite possible that can change down the track, but we certainly won't be signing up to moving to five days today,” he said.

According to Chief Medical Officer Paul Kelly, there is no evidence to back the reduction of isolation times.

"It is a decision of balance. It's a decision about workforces and a trade-off with increased transmission in the community,” he said.