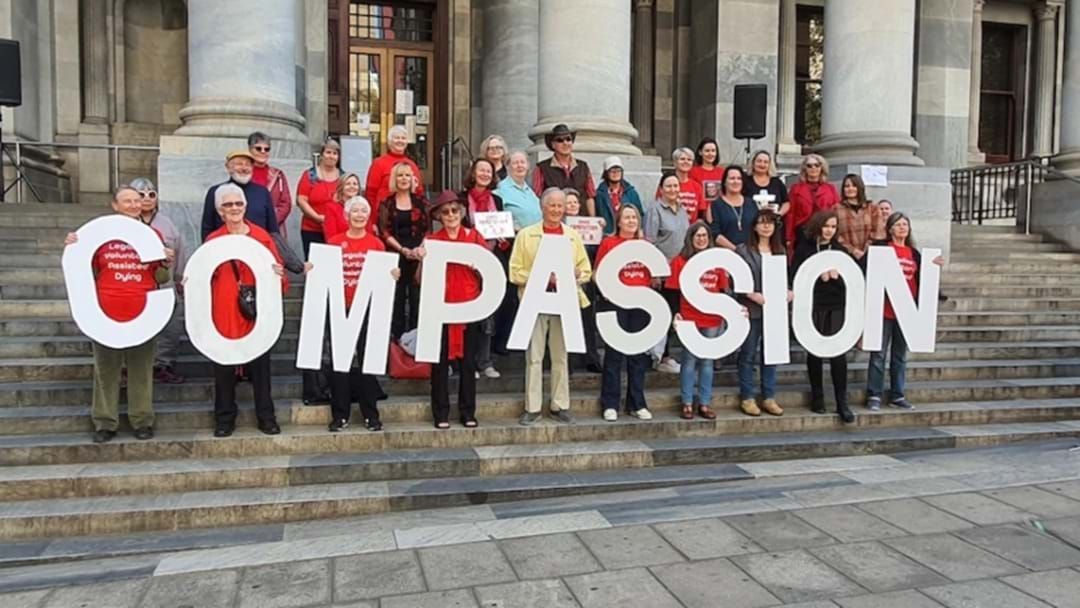 It's taken more than a quarter of a century, but South Australia is one step closer to achieving voluntary assisted dying.

The bill to legalise euthanasia passed the state's Lower House in the early hours of Thursday morning, marking a significant milestone after and 17 attempts.

Labor MP Susan Close, who introduced the bill to the Lower House was rapturous for South Australia in the historic moment.

"It will be, in my view, the right thing, but importantly in the view of countless South Australians, something that they will be grateful we took on, we did seriously, and I hope turned into law"

Shadow Attorney General Kyam Maher says it's a huge leap forward for the state and comes at a time when people are ready for change.

"This has been a long time in the making, but I think it’s a remarkable day for South Australia that we are now catching up with the overwhelming view of 70% of the public"

Amendments to the bill, include exercising the rights of private hospitals to conscientiously object to euthanasia and instead refer patients to other institutions, means the bill needs the endorsement of the Upper House.

If approved, South Australia will become the fourth state to legalise assisted dying, joining the ranks of Victoria, Western Australia, and Tasmania.