Rock NewsSad News, Dave Grohl Isn't Going To Be On The New Queens Of The Stone Age Record

Sad News, Dave Grohl Isn't Going To Be On The New Queens Of The Stone Age Record 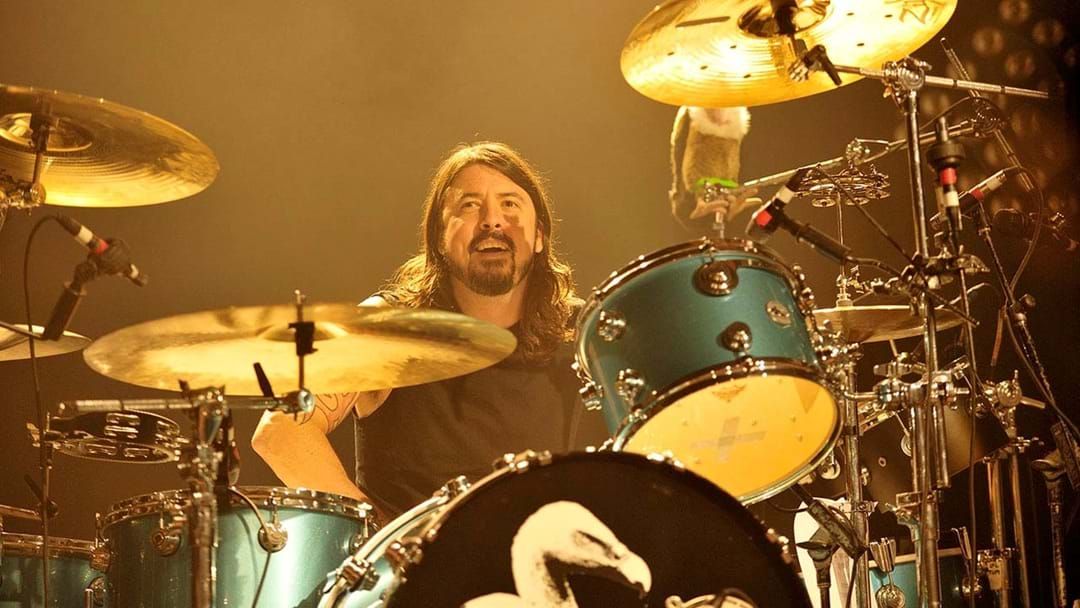 In an interview with NME this week, the Foo Fighters frontman Dave Grohl has cleared things up around his involvement on the new Queens Of The Stone Age record.

Last month ZZ Top's Billy Gibbons revealed his involvement on the up coming QOTSA album and mentioned Dave Grohl was hanging around and this week Grohl confirmed what "hanging around" means, telling the mag: "I wish I was on the new Queens album... but at the moment it's just motorcycles and waffles".

As much as we'd love to hear Dave on the new QOTSA album, he's got his hands full touring with Fooies, playing drums with pop duo Bird and The Bee (watch here), jamming with his new bff Rick Astley and working on new music with Them Crooked Vultures, read more here

For all that matters in Rock News his week: