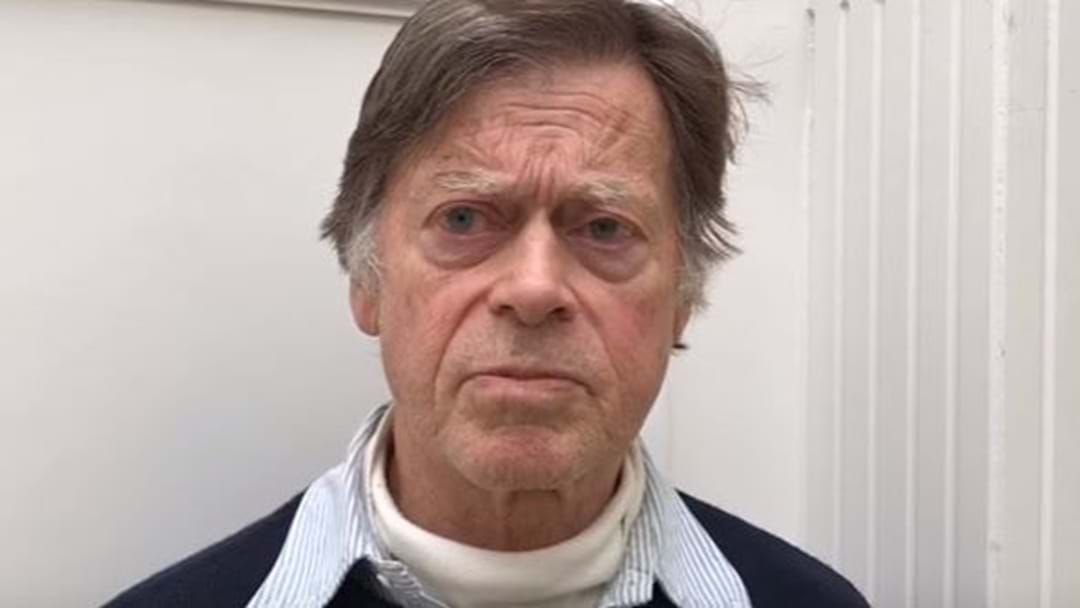 A Melbourne GP facing de-registration has accused the Victorian state government of spreading “misinformation” around his views on vaccination, which he says has in turn sparked “a media frenzy”.

“Acting Health Minister Martin Foley has been making statements that imply I’m giving advice which amounts to misinformation, and that [professionals] such as myself are a menace, and I’m putting the health and safety of children at great risk,” Dr Piesse told Triple M.

“I’m not sure what he's basing that on, apart from the fact that I give very little advice, all of it is honest and truthful.

“I speak it as it is. I think he and other ministers are giving misinformation by telling the public and telling the medical profession that vaccines are extraordinarily safe”.

Dr Piesse says the best evidence has shown “unvaccinated children are the healthiest children in our community”.

“They’re least likely to get infections and least likely to be infectious. People are also saying [unvaccinated children] they’re are putting other children at risk,” he said.

“A child who is very healthy and not getting infections is unlikely to be spreading disease. In fact there’s more evidence vaccinated children spread more infections, particularly the measles vaccine and the whooping cough vaccine. I don’t think that kind of vaccination stacks up.”

"By failing to vaccinate their children, parents are putting their kids and others in our community at risk of terrible diseases or death,” Minister Foley said on Friday.

"Practitioners who peddle...  misinformation about immunisation are a menace and put the health and safety of children at great risk – they must be stopped."

Back in January 2016, “no jab no play” laws were passed which now ban unvaccinated Victorian kids from enrolling in childcare centres around the state – unless they’ve got a medical exemption.

Dr Piesse says he’s been specifically targeted for his “dissonant views” as a health professional who doesn’t support “the government's plans for 100% vaccination.”

“What needs to be brought in is science. We need very good quality, rigorous outcomes comparing the health outcomes in unvaccinated and vaccinated children,” Dr Piesse said.

“This should have been done years ago, it should be done continually, but it's not being done, we have no proper data or little data which tells us if unvaccinated or vaccinated children are better off.

A crowdfunding campaign established on Friday to support Dr Piesse’s financial costs has raised almost $54,000 of a $100,000 goal.

A spokesperson for Victoria Health Minister Jill Hennessy today said vaccination policy was in fact based on science and the decision to avoid getting a jab was “completely irresponsible”.

"The science on vaccination is clear: vaccinations save lives," the spokesperson told Triple M.

"It is completely irresponsible for people - particularly clinicians entrusted with the health of our community - to ignore the science and encourage parents not to immunise their children."

"By failing to vaccinate their children, parents are putting their kids and others in our community at risk of terrible diseases or death.

“Our 'no jab no play' laws for childcare and kindergarten aim to protect our community. The more Victorians we have vaccinated, the greater the protection for everyone in the community.

"The Andrews Labor Government will continue to support the proven benefits of vaccination and we urge parents to ensure their children's vaccination is up to date."