On the Mid Week Rub. 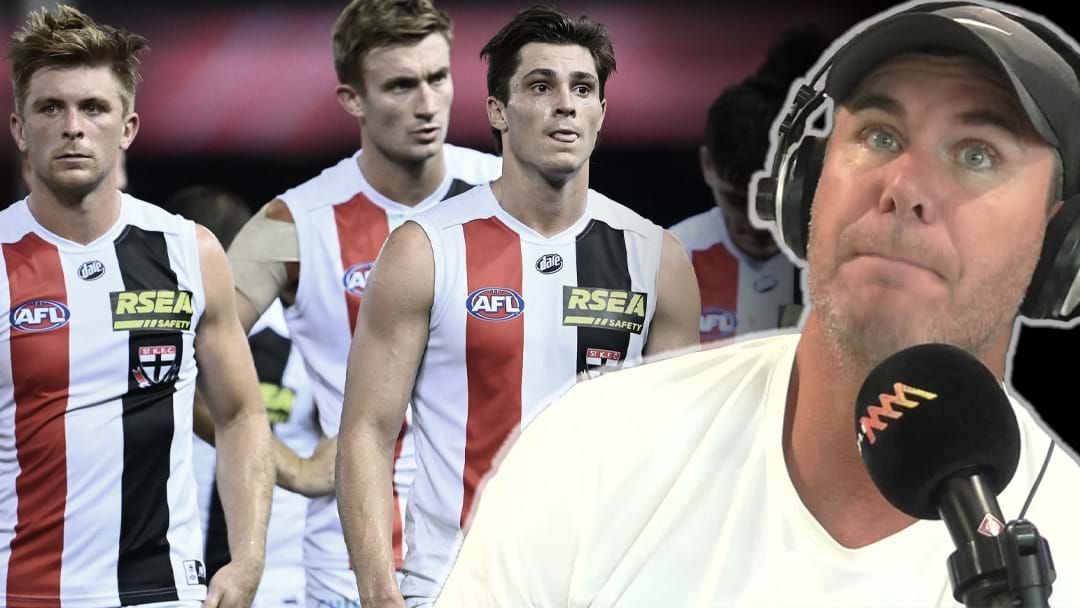 Look away now St Kilda fans... Wayne Carey has written off the Saints in season 2021.

After a heavy loss on Saturday to the previously winless Bombers by 75 points, Carey has declared that their finals ambitions are as good as over.

Duck expects the Saints to slip to 1-5 with West Coast, Richmond & Port Adelaide as their next three opponents.

"And I tell you why they are done, have a look at the next three weeks.

"They've got the best three teams in the competition over the next three weeks. There's no way they are winning any of those.