ON THE RUSH HOUR 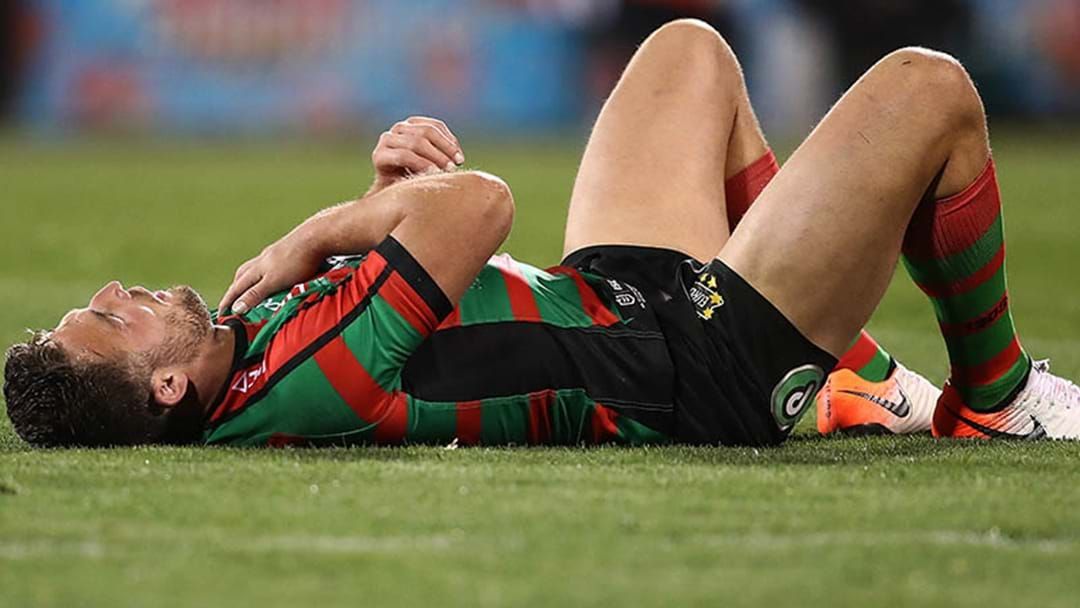 Former Newcastle Knights coach Nathan Brown believes it would be a sad day for rugby league if Sam Burgess is forced into early retirement due to injury.

Brown joined Triple M Sydney's The Rush Hour with MG and commented on the possibility that we've seen the last of Sam Burgess, including what it means for the Rabbitohs' salary cap situation.

"At his best he is one of the most influential forwards in the world, it would not only be sad for rugby league but if South Sydney were to lose him at some stage next year it would have a huge impact on the club," Brown told Triple M.

According to reports, a chronic shoulder injury could force Burgess into an early retirement.

Rabbitohs officials are hoping the 31-year-old will play out one more season in the Cardinal and Myrtle but are resigned to the fact he will not play out the rest of his new contract, which expires in 2023.

Also on The Rush Hour, Nathan Brown also revealed the Top Five players he has ever coached in rugby league; listen below.