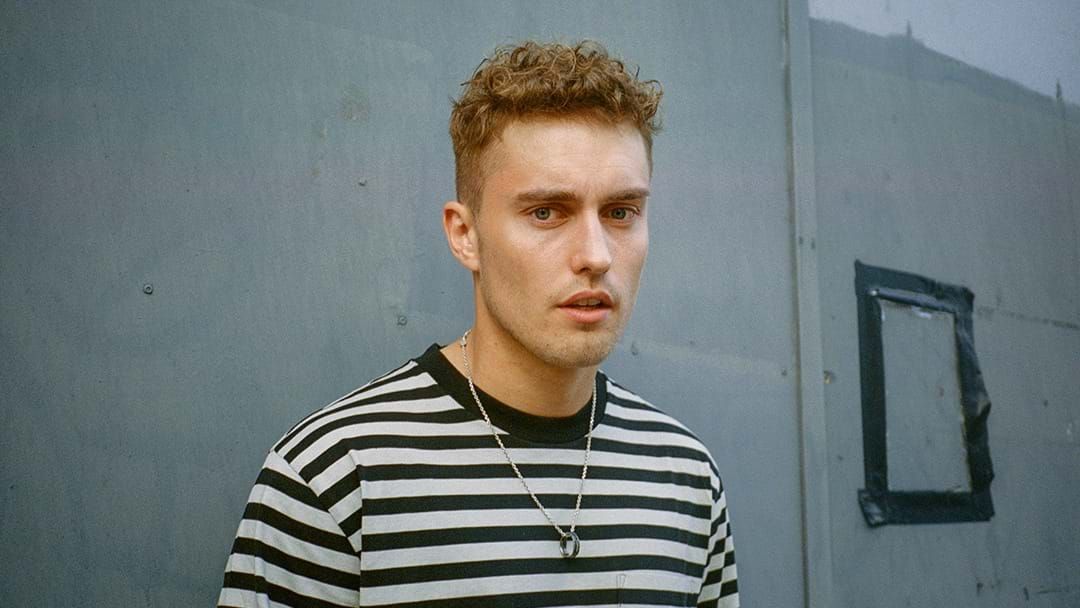 Sam Fender returns to Australia this November for his biggest headline shows yet!

Sam Fender has had a wild couple of years as catapult to rockstar status, with the release of his massive album Seventeen Going Under which receiving critical-acclaim , while also playing to sold-out crowds in arenas across the UK, Europe and US. This November, he will be bringing his tenacious, anthemic rock to our shores for his largest Australian headline shows to date across Melbourne, Sydney and Brisbane.

Tickets Are On Sale Friday July 29

Known for crafting music that punches straight at the gut, Sam Fender was born and raised in the northeastern English town of North Shields. He released his debut single ‘Play God’ in 2017, apropulsive, politically charged slice of indie rock which gained him a healthy following. He followed this up with his acclaimed 2019 debut album Hypersonic Missiles, channeling modern-day anxiety through heartfelt heartland rock.