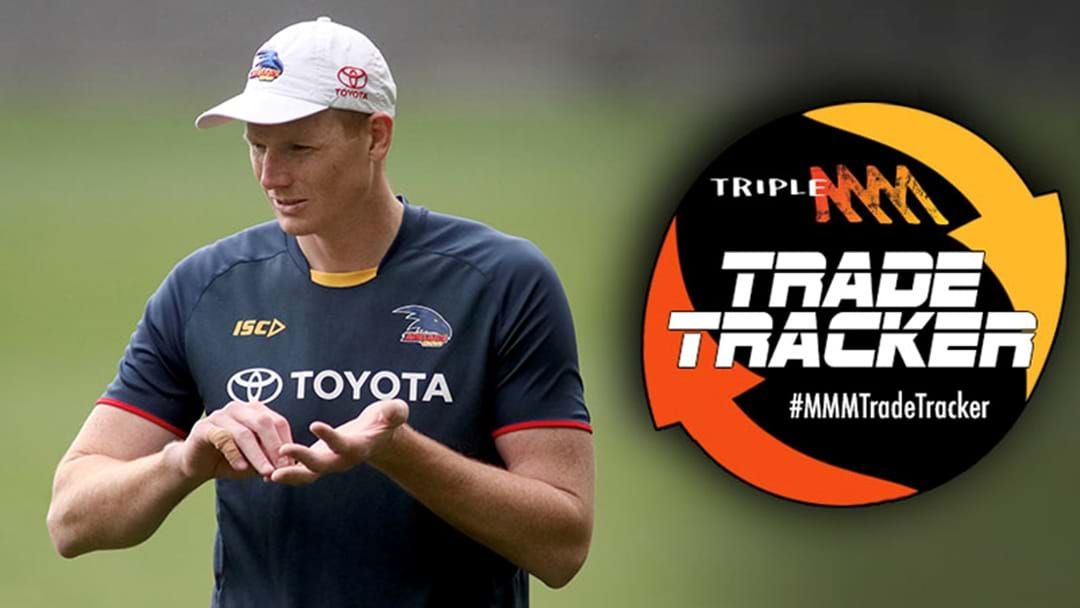 Ex-Crows ruckman Sam Jacobs admitted he knew his future at the club was in doubt towards the end of the season.

Jacobs succumbed to a knee injury throughout the season, but when fully recovered he failed to earn the Crows' first ruck spot back off Riley O'Brien.

Having secured a move to the GWS Giants, Jacobs admitted the deal offered to him was too good to refuse.

However, speaking to Jars & Louie on Triple M Adelaide, 'Sauce' knew towards the end of the 2019 season that his time at the Crows was coming to an end, admitting that by seasons end he was knocking on then coach Don Pyke's door frequently.