The Important Dates You Need To Know 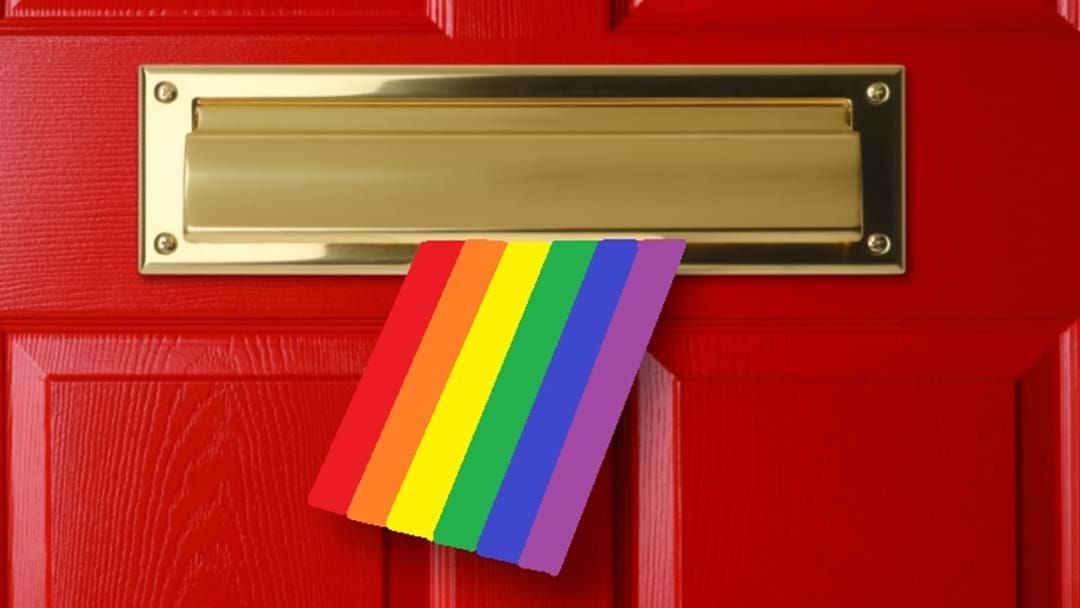 The federal government's same sex marriage survey officially kicks off today, after the High Court dismissed a challenge to the $122 million national vote.

The Australian Bureau of Statistics will mail out about 600,000 forms everyday, they'll be arriving in mailboxes across the country over the next couple of weeks. People living overseas, even the homeless will be given a chance to vote. Participation is voluntary and you won't be fined if you choose not to take part. And of course, you have to be over 18 and enrolled to vote.

But even if the survey brings back an unanimous 'yes' vote, it doesn't mean same sex marriage will automatically be legalised in Australia. The results will be used as a recommendation in a parliamentary vote. It's hoped that vote could get underway before the end of the year.

A sample of the marriage survey form. (Pic: ABS)

Here are the important dates you need to be aware of over the next eight weeks:

Monday, 25 September - All survey packages should be received by this date. Telephone and online response options open for people who cannot complete the paper survey. Survey forms available for collection in capital city and regional locations.

Friday, 27 October - Please mail your form back to the ABS by this date to make sure it counts.

Tuesday, 7 November (6pm local time) - The survey closes. If your survey is received after this, it will not be counted.

Wednesday, 15 November - Survey results published on the ABS website. The Australian Statistician will publish a statement on the quality and integrity of the survey.

"This is going to be a tough campaign and we will only win it if every supporter returns their vote survey, with a big yes tick," he said.

"We know Australians support marriage equality and this is the opportunity to really show it."

For more information about the marriage survey, head to the Australian Bureau of Statistics website.