"Hold on to your butts!" 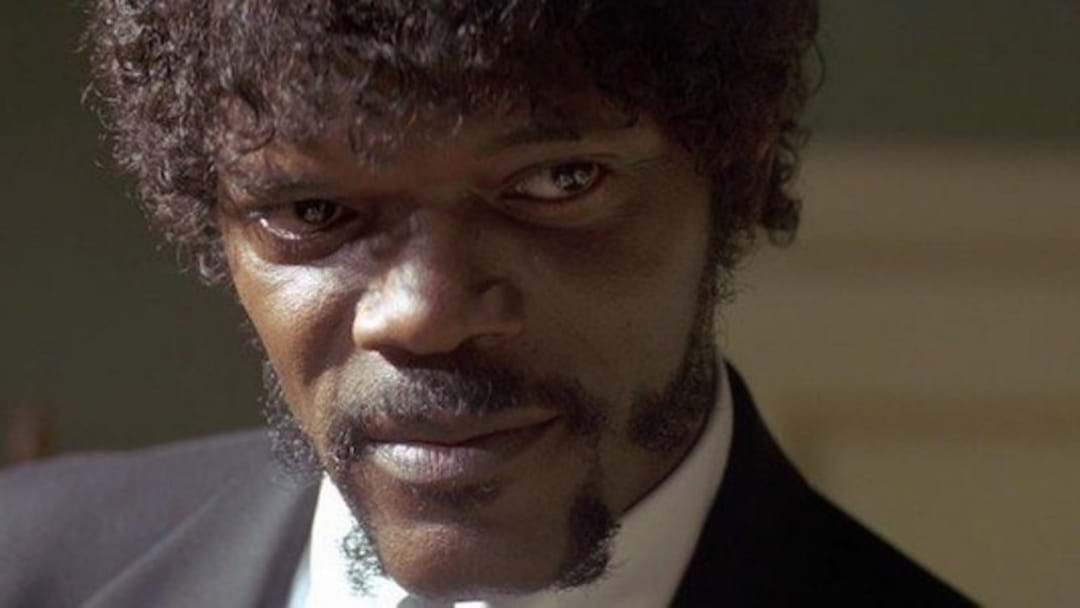 If you've been keeping tabs on celebrities in the US recently, you would have noticed many of them using their celebrity platform to encourage people to vote in the upcoming US elections.

Samuel L. Jackson has taken a different tactic, pleading his fans to vote with the promise he will teach them how to swear in 15 different languages.

That's right... swearing lessons, because "English mother*#ker, do you know it?"

While other celebrities have been sharing their skills with the world as millions were forced into quarantine, it only seemed appropriate that Jackson share his too.

On Monday, Jackson promised he'd teach fans to sear in 15 different languages if at least 2,500 people registered to vote through his HeadCount site.

Jackson is well known for his liberal use of swear words in many of his films, holding the record (which was only recently broken by Jonah Hill) for the most swear words used in a movie, swearing an impressive 301 times.

The promise was announced via the stars Twitter page, accompanied by a short video.

"Listen up - If 2500 of you click a voting action below to make sure you're #GoodToVote, I will teach you to swear in 15 different languages. Go to headcount.org/samjackson now!"

So far, over 9000 people have liked the tweet, so it's safe to say the number of registered voters has probably surpassed the original challenge.

We aren't sure when or where we will be able to check out Sam L. Jackson's swearing lessons, but as soon as we know, we'll be sure to share the news!

Watch this space for updates, because who knows when you'll need "I've had enough of these mother f*#king snakes on this mother f*#king plane" in Spanish?