Can't wait for his next movie 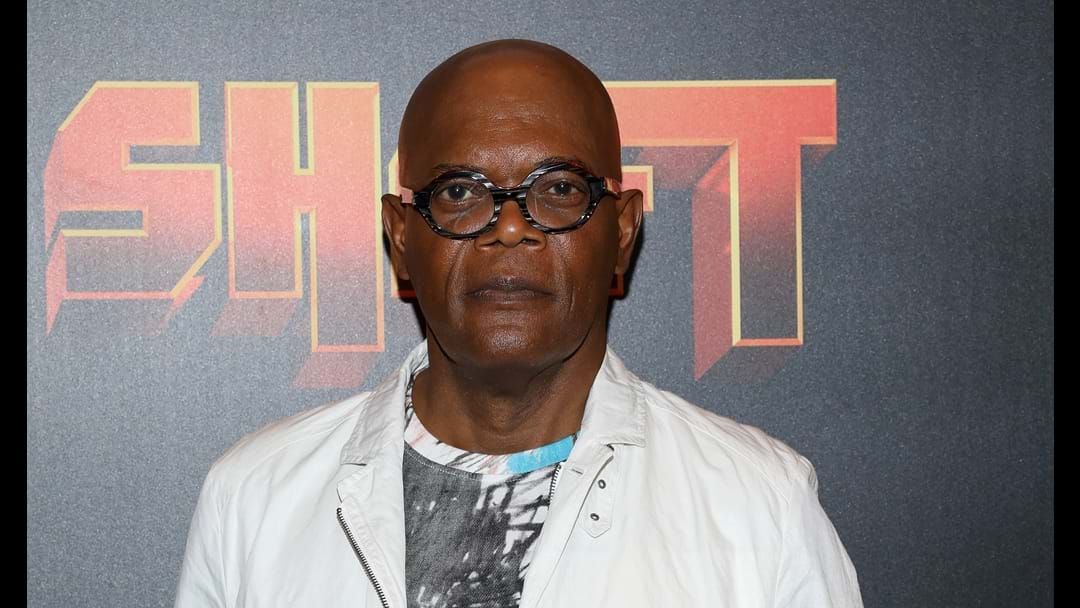 A very important report has just been released into which actors have been recorded swearing the most in movies.

The Boffins at 'Buzz Bingo' have studied over 3,500 movie scripts recording the Effs and Jeffs one by one. These were then attributed to actors as part of their far-reaching academic analysis called "Profanity On Film". (Okay, on closer inspection, it looks actually a PR exercise by a UK bingo company, but someone's counted this lot up, so let's go with it)

Samuel L Jackson, long considered the elite performer in the Swears-On-Screen field, will be disappointed to find himself down in third place. But, like he said in Long Kiss Goodnight, "When you make an assumption, you make an ass out of 'u' and 'umption'."

Perhaps surprisingly the champion of the cuss is Jonah Hill. His role in Wolf Of Wall Street pushed him to the top of the shop, with co-star Leonardo DiCaprio just behind in second. The top ten were heavily influenced by a handful of the top movies, also listed below.

If Samuel L Jackson is half the man we think he is, we can't wait for the opening scene of his next movie...

Love movies? Agree with our assessment of which order to watch the Star Wars movies in? Check out Isolation Watch on Triple M Pub Talk:

There was also a top ten of characters that swear most, with Jordan from The Wolf Of Wall Street racking up 332 obscenities, Adam Sandler's Howard in Uncut Gems coming in second with 295, and Joe Pesci's Nicky in Casino scoring an impressive 288.

1. The Wolf Of Wall Street

4. Jay And Silent Bob Strike Back

As the pubs re-open, warm up for a good yarn and a big debate with your mates, by checking out more from Triple M's Pub Talk: