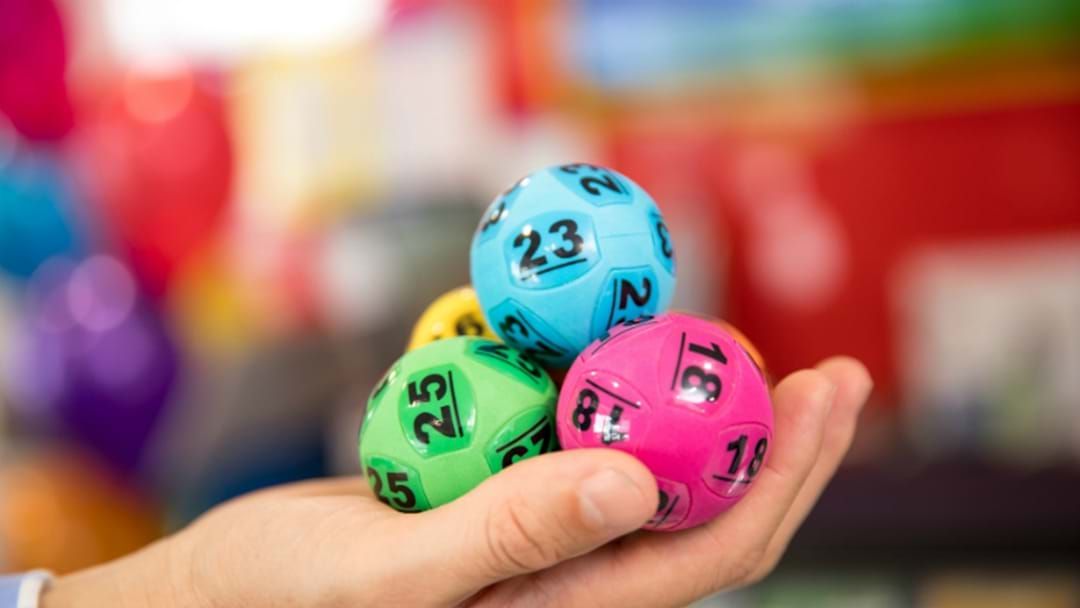 Confirming her life-changing prize with an official from The Lott this morning, the winner explained she’d checked her ticket over the weekend.

“Thank you, thank you,” she cried with happiness.

“This is unreal. I’m still in shock. It certainly doesn’t feel real.

“I had a feeling I had won something big, so I checked my ticket online and I couldn’t believe it.

“I went into the store to get them to double-check it.

“When they confirmed the news, I was shaking. It was such a shock.

“I’ve been playing those numbers for years and years; they're special numbers, birthdays and anniversaries.

“It’s amazing that they’ve been drawn.”

When asked how she thought she might enjoy her division one win, the generous mum thought of her children first.

“I am going to help out my kids. It will be lovely,” she said.

“Then I want to buy a caravan and travel around the country.

“I’ll start with Queensland. It will be amazing!”

Across Australia, there were eight division one winning entries in Saturday Gold Lotto draw 4181 – one each from New South Wales and Western Australia, two from Queensland, and four from Victoria.

The Lott’s division one winning tally has now reached 288 so far this calendar year, including 69 won by Golden Casket customers.