Schmook: Cox The Crucial Cog To A Freo Derby Win

Schmook: Cox The Crucial Cog To A Freo Derby Win

Breaking down the big game 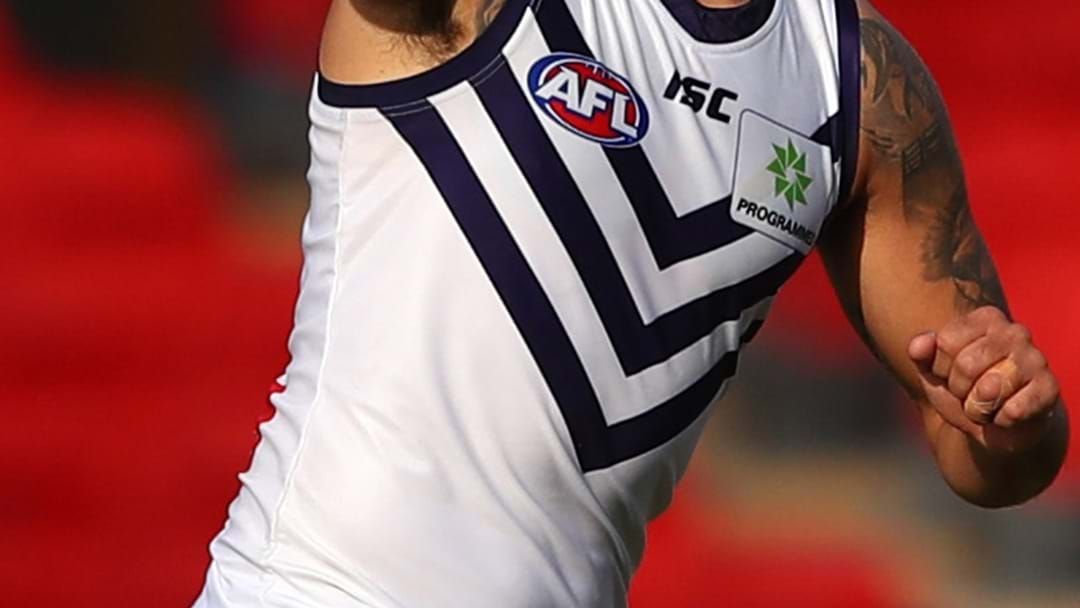 afl.com.au's Nathan Schmook has told Basil, Xav and Jenna that he believes Freo are going to do something that's pretty rare these days, and that is to make a game day decision on the fitness of Brennan Cox.

In his weekly catch up with the team, Schmook revealed why Cox is the vital cog in taking on the triple threat of Kennedy, Darling and Allen for the Eagles.

"If Brennan Cox doesn't get up then maybe West Coast is the tip to go for because, against that three pronged forward line,

"It probably leaves Logue on Kennedy, Ryan on Darling and Duman on Oscar Allen."

Catch all the action of the big derby with Triple M Rocks Footy, this Sunday arvo.